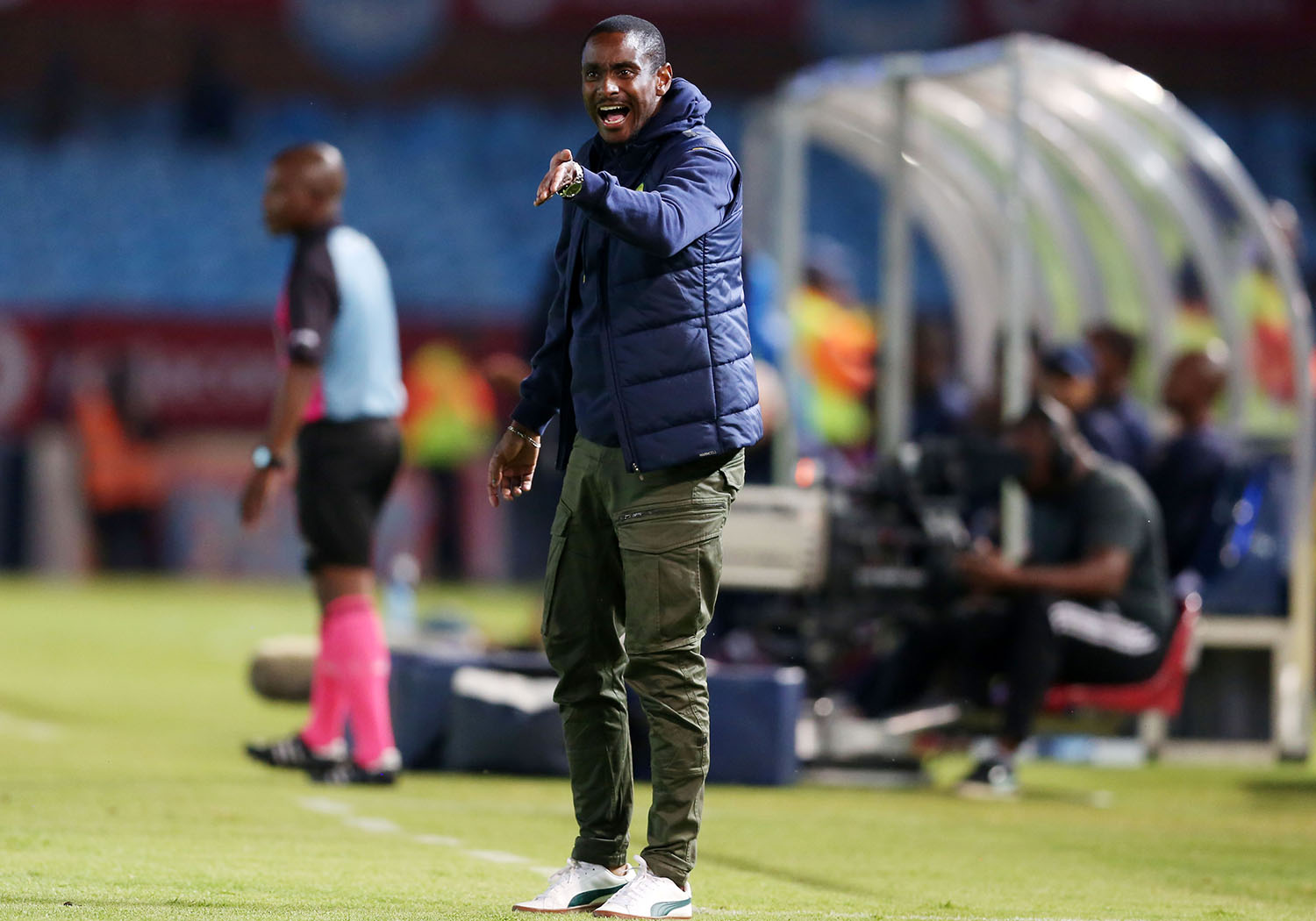 Mamelodi Sundowns resumed their winning streak with a 2-0 victory over Richards Bay FC at the King Zwelithini Stadium on Friday evening. The victory cemented Bafana Ba Style’s position at the top of the table and extended their record of clean sheets in domestic play.

Coach Rulani Mokwena expressed his post-match remarks after the game.

“I thought we played very well in the first half, but we ran out of steam in the second.” As previously stated, the team must sometimes endure adversity as a unit. This is crucial because it will aid you in later games when you have legs but the opposition is putting you under a lot of pressure and you can trust each other.

“Richards Bay challenged us today; we faced the third-ranked squad on the standings, a formidable opponent. It will be difficult for many teams to come here and earn points, as they exerted tremendous pressure on us. There are only fifteen games left in the season, so we will have to do that in every game.”

Cassius Mailula and Haashim Domingo scored goals each side of halftime to give Masandawana the victory. Coach Rulani praised the team’s approach to the game.

“Congratulations to Mamelodi Sundowns, as well as to the players, who put in a great deal of effort.”

“It’s the club’s culture; I believe the club’s DNA is ‘Shoe Shine and Piano'” It is a style established by numerous legends many years ago. It’s about the quality of the players; you cannot discuss our performance without mentioning the quality of our players.”

The victory puts Masandawana on top of the DStv Premiership with 37 points at the midway point of the league season. The Brazilians will return home to prepare for next week’s match against Chippa United.