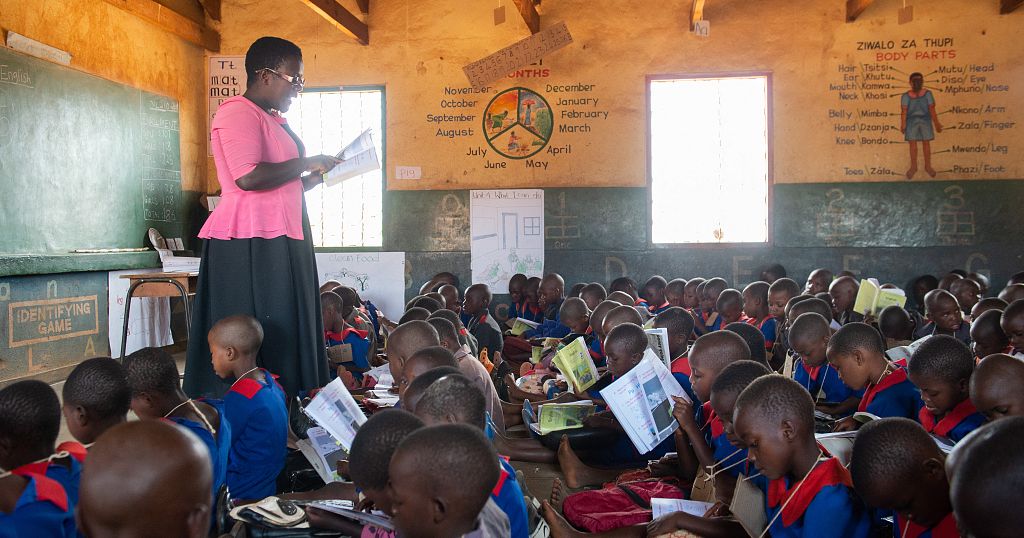 Malawi has postponed the opening of public schools in Blantyre and Lilongwe, the country’s health minister, Khumbize Chiponda, announced on Monday.

This decision was made in an effort to curb the cholera outbreak, which has resulted in several deaths.

Cholera is transmitted through contaminated food or water and can result in severe diarrhea. Many people get moderate symptoms, but if left untreated, it can kill within hours.

Cholera is a yearly concern in Malawi throughout the wet months from March to November, with an average of 100 deaths per year. However, the present epidemic is anticipated to kill even more lives.

Since the first instances were recorded in March, the overall number of illnesses and deaths have climbed to 17,824 and 595, respectively, with the fatality rate climbing to 3.34 percent, according to the Health Ministry.

Chiponda stated, “Due to the continued rise in cholera cases and deaths in the cities of Blantyre and Lilongwe, primary and secondary schools in the two cities will not open on January 3, as previously announced.”

She stated that a new opening date will be revealed later.

In over 30 countries around the globe that reported cholera outbreaks in 2022, the fatality rate increased by roughly a third compared to a regular year, according to the UN agency for health.

In Malawi, victims include medical personnel in public health centers.

Chiponda urged authorities to intensify control efforts, such as spraying chlorine to sanitize crowded areas such as markets and schools and increasing immunizations.