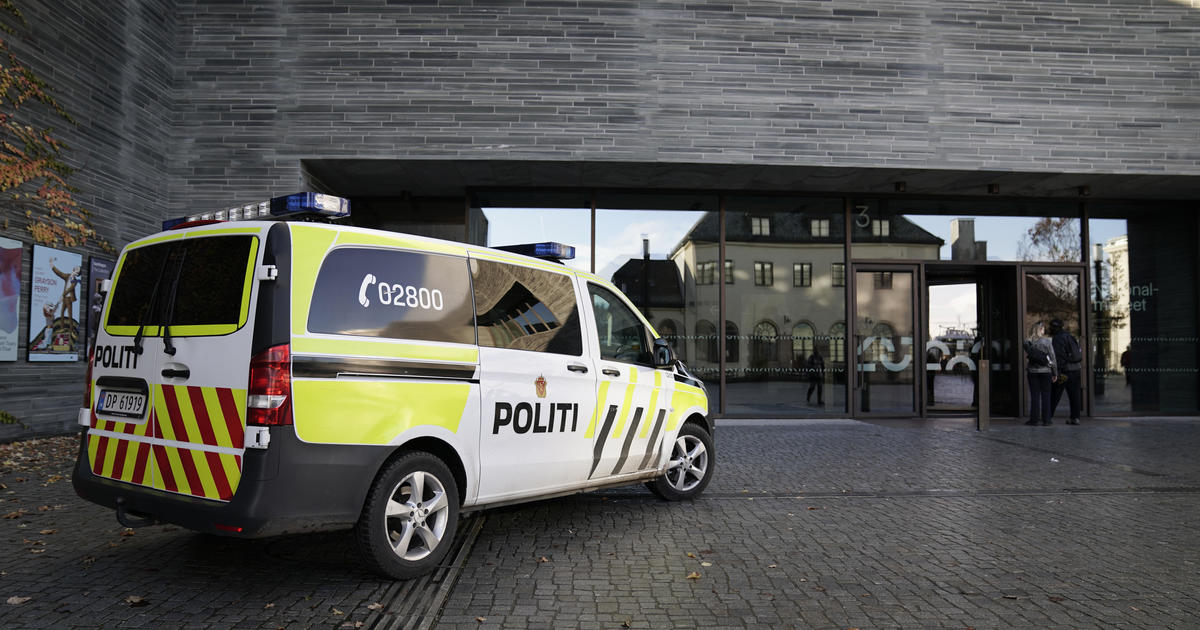 COPENHAGEN, Denmark — Two climate activists failed in their attempt to adhere themselves to Edvard Munch’s 1893 masterpiece “The Scream” at an Oslo museum on Friday, according to Norwegian police. No damage was recorded to the artwork of a waif-like figure seeming to scream.

Police reported that the National Museum of Norway had notified them and that they had three individuals “under control.” According to the Norwegian news agency NTB, a third individual videotaped the two who attempted to attach themselves to the artwork.

The museum stated that the chamber containing the glass-protected painting has been cleared of visitors and will reopen as soon as possible. The remainder of the museum was open.

According to police, there was adhesive residue on the glass mount.

The artwork The Scream by Edvard Munch AP

A video of the event saw museum guards restraining two protesters, one of whom said “I scream for people dying” and the other “I scream when politicians neglect science” as a third protester shielded the artwork from the demonstrators.

Astrid Rem, a representative for an activist group, told The Associated Press, “We are lobbying against ‘Scream’ since it is maybe Norway’s most well-known painting.” There have been several activities of a similar nature around Europe, but these acts have accomplished something that no other actions have been able to do: get a tremendous amount of media and press.

It was the most recent incident in which climate activists targeted renowned artworks in European museums.

In October, two Belgian activists who attacked Johannes Vermeer’s “Girl with a Pearl Earring” in a Dutch museum were given a two-month prison sentence. The picture was restored to its wall a day later, undamaged.

In a German museum earlier this month, climate protestors flung mashed potatoes at a Claude Monet artwork, while in London, protesters dumped soup over Vincent van Gogh’s “Sunflowers” at the National Gallery. In both instances, the artworks were undamaged.

»Climate activists have targeted the famous ‘The Scream’ painting«