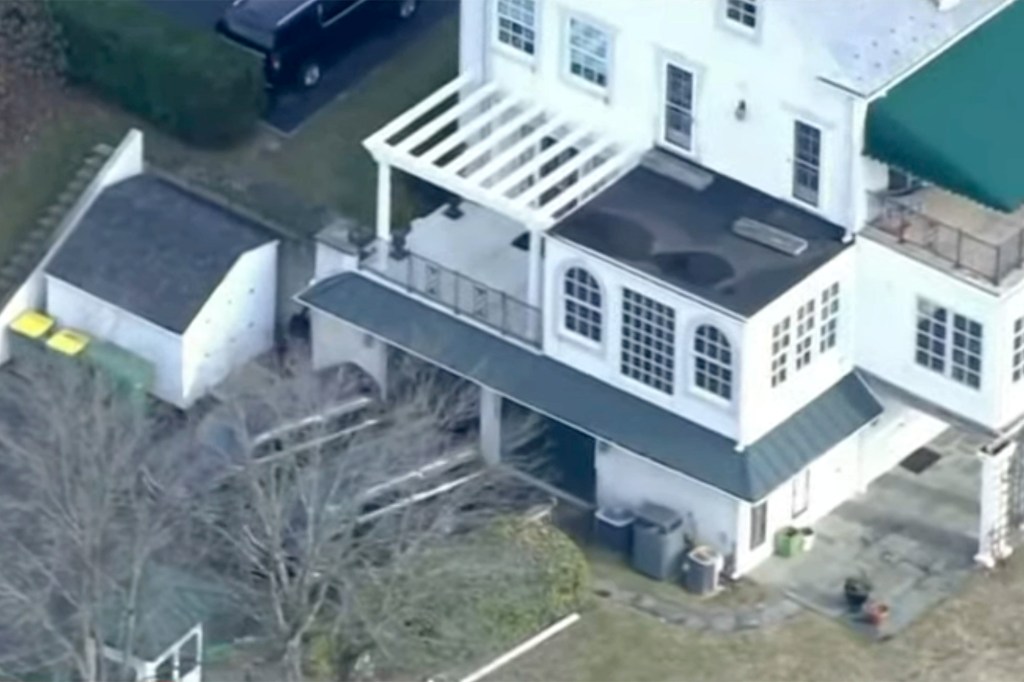 Insiders told The Post that President Biden’s issue involving sensitive documents will impede a prospective run for a second term.

Longtime Democratic Congressman: “It certainly undermines a central part of our attack on President Trump, and because the White House made such hay about Trump’s classified documents, it’s only natural that they’re going to target Biden.”

He stated that Republicans “will definitely use this and anything else they come up with.” Coffey added that Biden had a lock on the Democratic candidacy for 2024 if he desired it, and that the GOP case on confidential materials in a general election would only be feasible if Trump were not the nominee. The former president is currently embroiled in a scandal surrounding the inappropriate storage of confidential materials at his Mar-a-Lago estate in Florida.

The most recent information about President Biden’s classified document scandal

Biden’s Democratic supporters in Congress has been jittery as concerns persist over how sensitive materials ended up at his Delaware property and whether Hunter Biden would have had access to them.

Some, such as House Minority Leader Rep. Hakeem Jeffries (D-Brooklyn), have been unwavering, telling reporters this week that they have “full confidence” in Biden’s ability to manage the matter, while others are uncertain.

The former Democratic chairman of the House Intelligence Committee, Rep. Adam Schiff, has stated that he cannot “exclude the possibility” that Biden’s actions harmed US national security. Debbie Stabenow, a Democrat from Michigan, described the situation as “certainly embarrassing” for Biden. CNN stated that Doug Jones, a former Democratic senator from Alabama and close associate of Joe Biden, described the incident as a “unforced error.”

In 2023, Republicans claimed they intend to delve deeply into the subject and profit maximally from the ongoing scandal.

“Joe Biden and his administration are about to face a deluge of crucial oversight hearings and a torrential downpour of subpoenas,” declared Republican conference chairwoman Elise Stefanik of New York. Even the traditional stenographers in the media are now turning against Joe Biden, indicating that he is a lame duck.