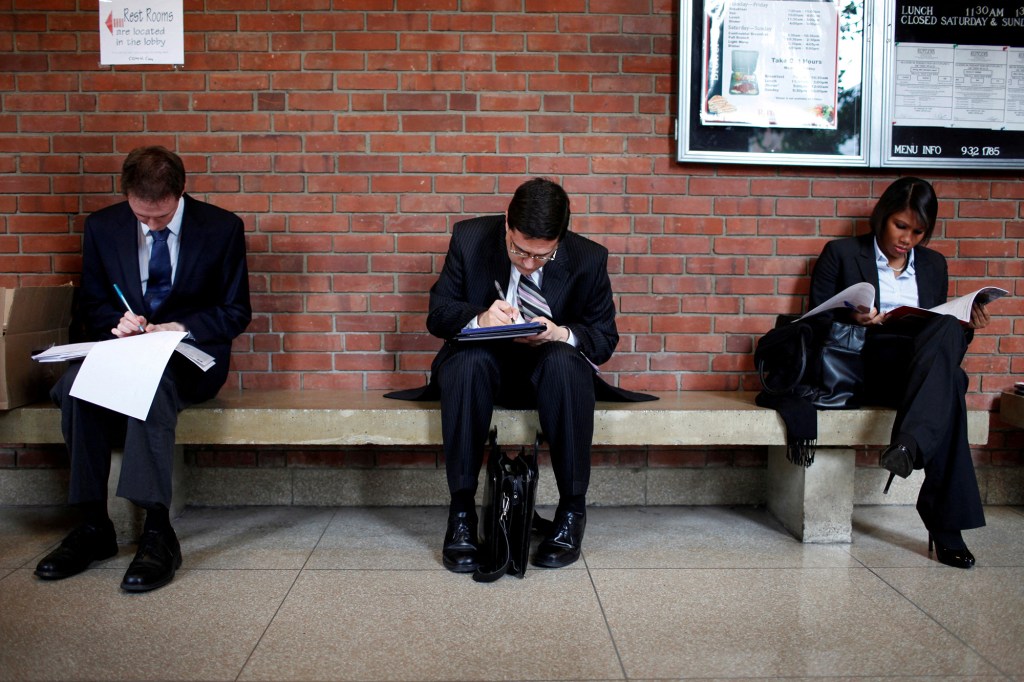 The seasonally adjusted number of first claims for state unemployment benefits decreased by 16,000 to 225,000 in the week ending November 26. This reversed a portion of the previous week’s jump, which had increased claims.

While a portion of the increase was attributable to a jump in layoffs in the technology industry, claims tend to be unpredictable at the beginning of the Christmas season as firms temporarily close or reduce recruiting. Claims are consistent with pre-pandemic levels. Economists anticipated 235,000 claims for the most recent week.

On Wednesday, the Fed’s Beige Book revealed “scattered” layoffs in November in the technology, banking, and real estate sectors, but observed that “several contacts showed reluctance to remove personnel due to hiring challenges, even if their labor needs were declining.”

The IT industry has reported 52,771 layoffs, the most since the year 2000. The automobile, consumer products, construction, healthcare products, and transportation industries also experienced considerable growth.

This year, employers have declared the elimination of 321,173 jobs, a 6% increase over the same period in 2021. Nonetheless, the year-to-date total is the second-lowest in history.

»Claims for unemployment decrease by 16,000 after rising a week earlier«