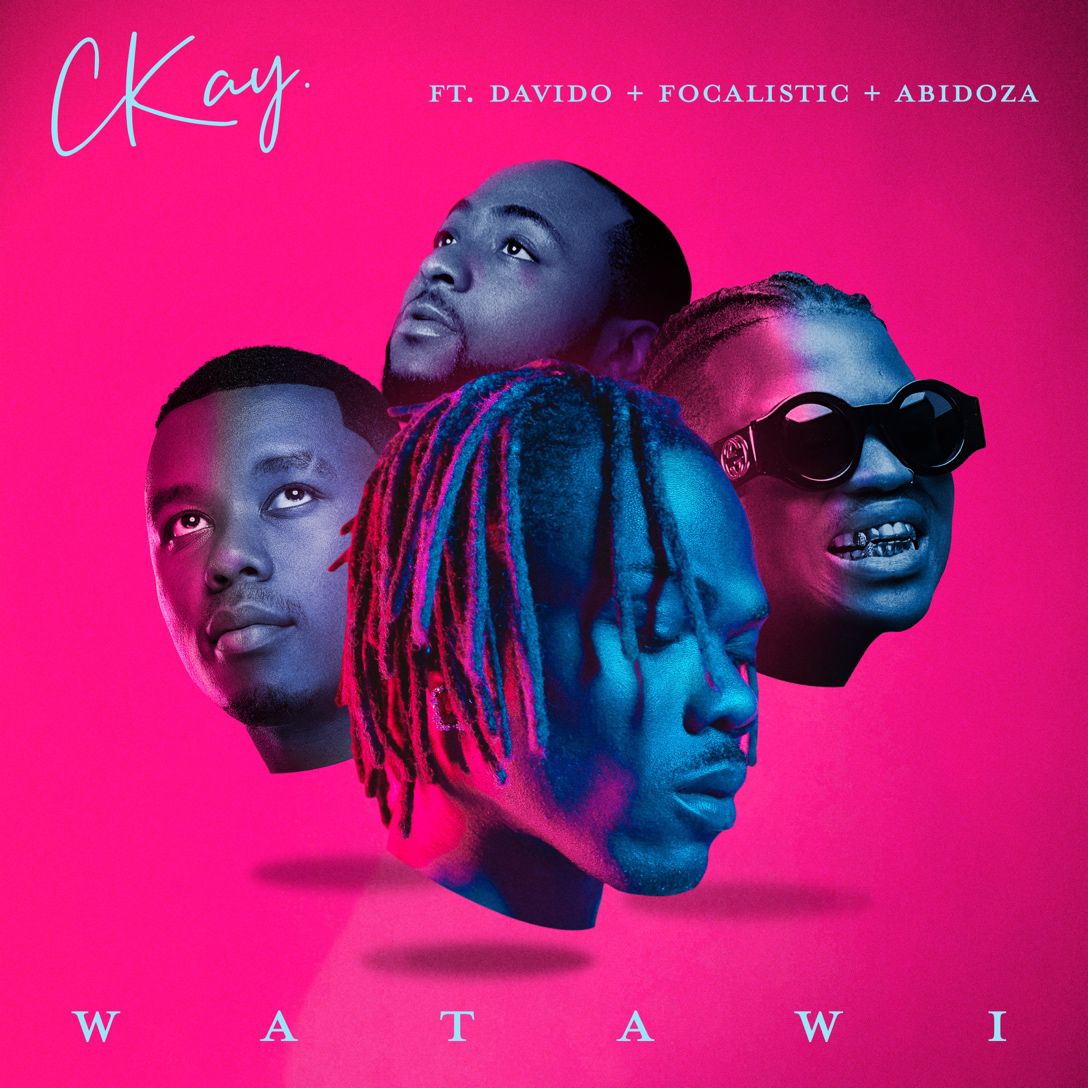 CKay’s career streams have reached 3 billion, and he recently sold out his first two US gigs. WATAWI is another opportunity for CKay to captivate the ears and hearts of his fans around the world, with Love Nwantiti breaking multiple records, including being the most streamed song internationally on Spotify and Emiliana once receiving over 700 thousand streams in a single day on Spotify.

With the beat, Abidoza adds his Midas touch, while Davido tunes in with his smooth flow.

18 bars of Sipotori rap are saved by Focalistic (a language which blends various languages, popular in the townships of Pretoria). The song is driven by CKay’s vocals and signature layered harmonies, which complement the soulful Amapiano production.

The song’s lyrics address a typical topic in modern relationships: WATAWI / what are we? The situation is narrated by CKay, Davido, and Focalistic over the smoothest of melodies, as they make it obvious to their respective ladies that no labels are required for who they are.

CKay on the story behind WATAWI says that “A lot of people have been in tricky situations when their “situationship” attempts to push things further than it needs to be,”.

“Sometimes it’s best to let things be and just vibe without the pressure of defining the nature of the relationship.”