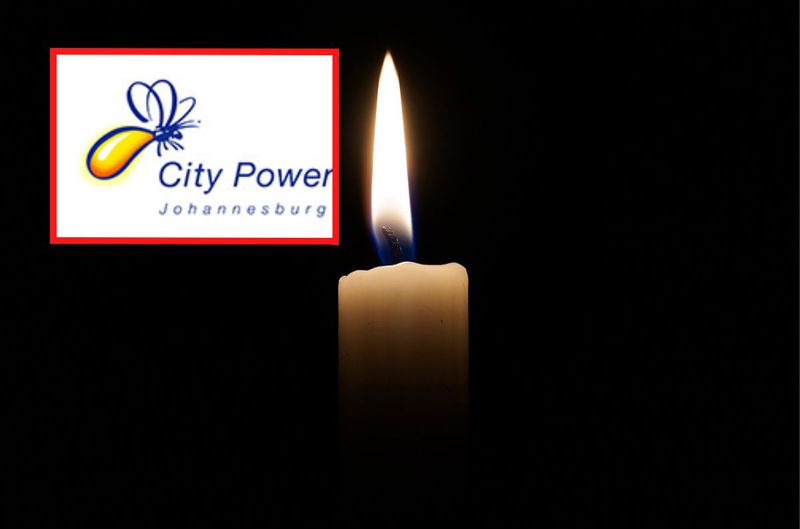 City Power has reported that its service delivery centres are losing an average of two mini-substations per day owing to theft and vandalism; Roodepoort is most impacted.

The power company has acknowledged the devastating effects load shedding has on its infrastructure.

The theft and vandalism of micro substations and transformers is on the rise.

Since the recent increase in load-shedding levels, the city has been losing mini-substations at a rate that exceeds its ability to replace them.

By Wednesday, 18 January, the city required a minimum of 14 micro substation boxes to address several power outages in various areas.

Several mini-substations were vandalized, placing City Power under intense pressure to replace them; the following is a list of the locations impacted by the loss of substations:

City Power has rebuilt about 390 small substations at a cost of R200 million throughout the last year, during which Eskom conducted load shedding for at least 205 days.

This is the primary reason mini-substations have ran out.

More mini-substations have been purchased, and delivery is anticipated next week.

The following areas are impacted by vandalized micro substations in Roodepoort:

The above listed locations will not be restored until a new supply of mini-substations arrives.