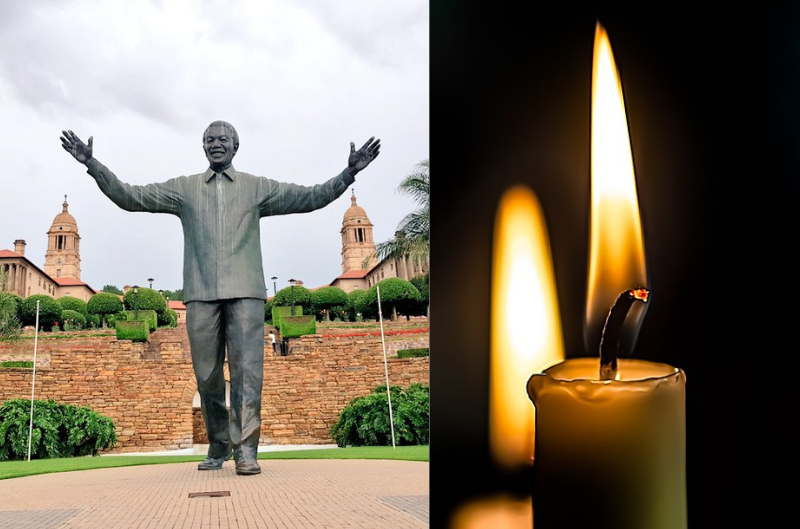 Eskom has once again requested that the City of Tshwane Metropolitan Municipality pay for its bulk electricity supply so that it may “continue to supply electricity to the city.”

The beleaguered power utility reported that the City of Tshwane’s electrical debt has increased due to its recent short payments and non-payments spanning several months.

“Eskom does not have the financial capacity to finance the City of Tshwane’s operations and asks the city to do the right thing by its residents by paying the bulk electricity account so that Eskom can continue to supply electricity to the city,” the power utility stated.

The electrical provider said that it had made arrangements with the CoT to pay the remaining balance on the November account, but “the bill remains unpaid.”

Eskom reportedly contacted the Department of Cooperative Governance and Traditional Affairs (Cogta) to address the municipality’s escalating delinquent payments. The Public Finance Management Act allows institutions to recover what is owing to them; hence, Eskom requested Cogta’s assistance in this matter.

“Eskom has previously reported on the City of Tshwane’s irregular bulk account payments. In a meeting between the two parties on 5 January, the power company made the same request to settle its long-overdue November 2022 invoice, but to no avail,” the power company said.

The City of Tshwane has repeatedly presented Eskom with payment plans that have been refused. However, we continue to pay consistently. pic.twitter.com/pRfXdXUKyz

“Our residents and businesses are struggling economically as a result of load-shedding, which contributes to the City’s low revenue,” he stated.

Since 2022, Eskom and the City have been embroiled in a public dispute over unpaid electricity bills that “cripple” the finances of the power supplier.