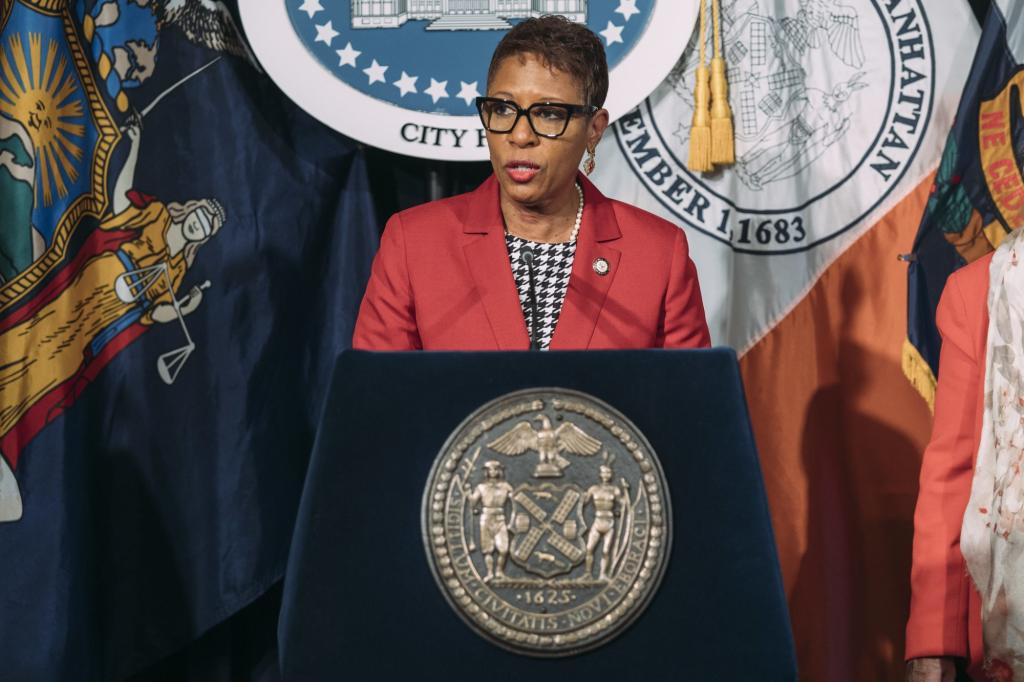 The courts have determined that Mayor Eric Adams has the authority to enroll 250,000 eligible seniors in a high-quality Medicare Advantage plan and save the city $600 million annually, in part due to federal subsidies for such coverage.

He would like to provide each retiree the choice to keep the current city-funded Senior Care Plus package for an additional $191 per month. However, the legislation only permits one option; by allowing Councilwoman Diana Ayala’s bill to proceed, the speaker is agreeing to permit choice.

Not that either woman wants seniors to pay a dollar; they simply know that the mayor is determined to move forward, given the city’s impending deficits and the fact that the Medicare Advantage option (embraced by local governments around the country) is a relatively simple way to save money.

We understand that some pensioners feel cheated (they’ve written to us about it! ), but their current plan was never guaranteed, its prices continue to rise, and the Municipal Labor Committee must approve the new Senior Care plan.

Pensions and retiree health-care costs have consumed an ever-increasing portion of the municipal budget for decades: Something must give, and it is the mayor’s responsibility to look out for all of Gotham.

The speaker deserves credit for understanding the fiscal (and political) reality and agreeing to give pensioners a choice.