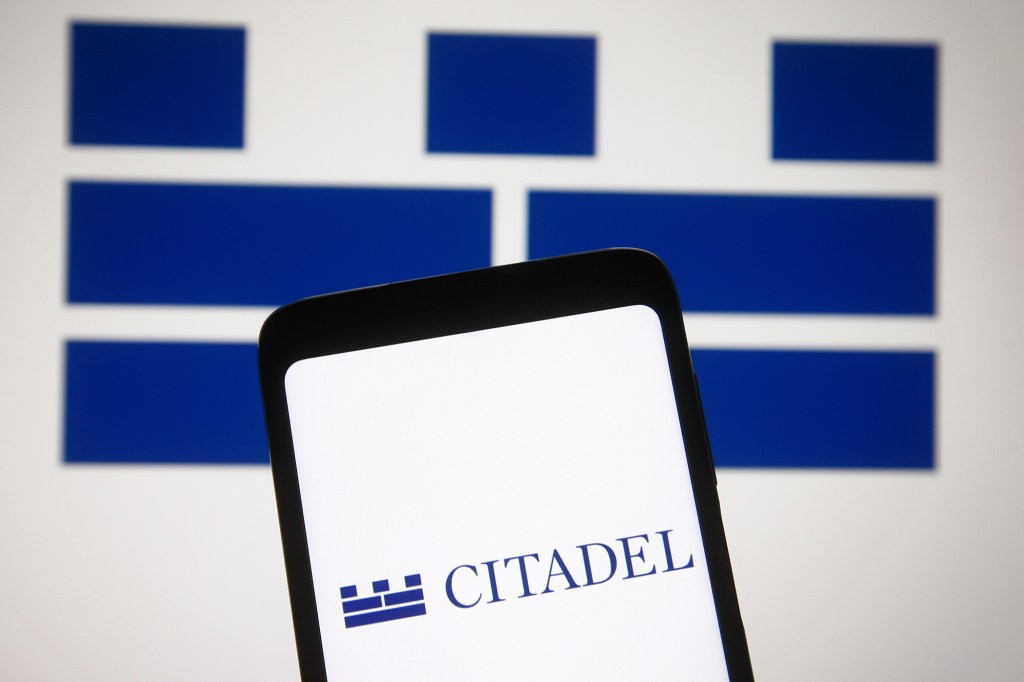 According to a published story, billionaire Citadel CEO Ken Griffin intends to construct a new tower that will serve as the investment firm’s New York City headquarters.

Citadel reached an agreement with Vornado Realty Trust and Rudin Management Company on the project. According to a press release issued on Friday, the agreement permits Griffin to pursue one of two options for the development of the new headquarters during the period between October 2024 and June 2030.

Ziyad Ahmed, a spokesperson for Citadel, told Bloomberg, “We made the decision to pursue this transaction after carefully evaluating other options in New York City.” We anticipate that if this facility is constructed, it will be able to house all of our New York City workers for both Citadel and Citadel Securities, so eliminating the need for them to be dispersed over numerous locations in New York City as they are today.

Griffin can take a 60% ownership in a joint venture to construct a skyscraper on a site valued at $1.2 billion, with Vornado and Rudin owning minority interests. Griffin may also acquire the building site outright for $1.4 billion, thereby displacing the two partner companies.

Earlier this year, according to The Post, Citadel moved into luxurious office space at 425 Park Avenue. The company recently inked an agreement to increase its presence in this building.

“Unfortunately, due to the firm’s continuous success and expansion, we no longer have access to sufficient space at 425 Park Avenue,” Ahmed said.

Citadel leased the entire building at 350 Park Avenue and 40 East 52nd Street as part of its deals with Vornado and Rudin. As soon as the buildings are demolished to make way for the new structure, the master lease will expire.

Citadel will enter “a pre-negotiated 15-year anchor lease with renewal options for approximately 850,000 square feet (with extension and contraction rights) at the Project for its major office in New York City” if Griffin moves forward with the joint venture.

Griffin relocated Citadel’s headquarters from Chicago to Miami in June, apparently due to rising crime rates in Illinois and business-friendly policies in Florida.