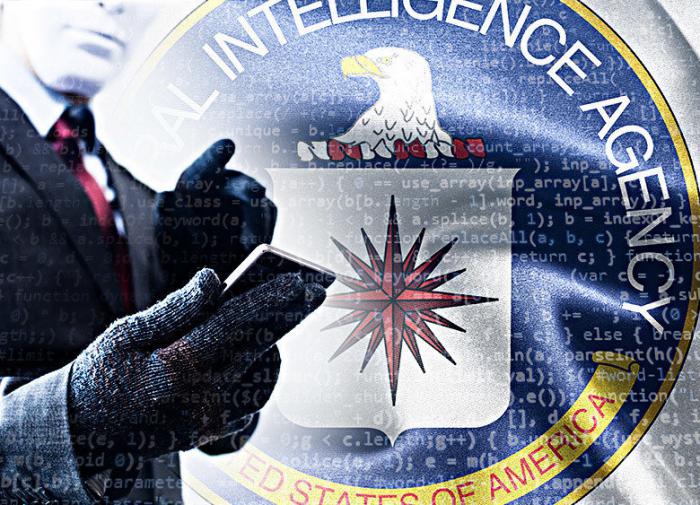 Employees of the Central Intelligence Agency (CIA) distributed instructions in Russian on establishing communication with US intelligence, reports The Washington Post.

The manual explains how to contact US intelligence online. Department specialists expect that when using the described methods, it will be more difficult for Russian special services to identify such contacts. Specifically, people are being asked to disclose their name, country of residence, and what access they have to “information of interest” for the CIA.

The CIA expects to “recruit spies and find out secrets,” including against the backdrop of the Russia’s invasion of Ukraine, the material says.

“Concerned Russians are trying to interact” with the CIA, a spokesman for the agency said, so officials want to “provide a secure way” to establish communications.

American believes that it is safer to try to contact recruitment candidates online than through the US embassy in Russia, the former employee of the department said.