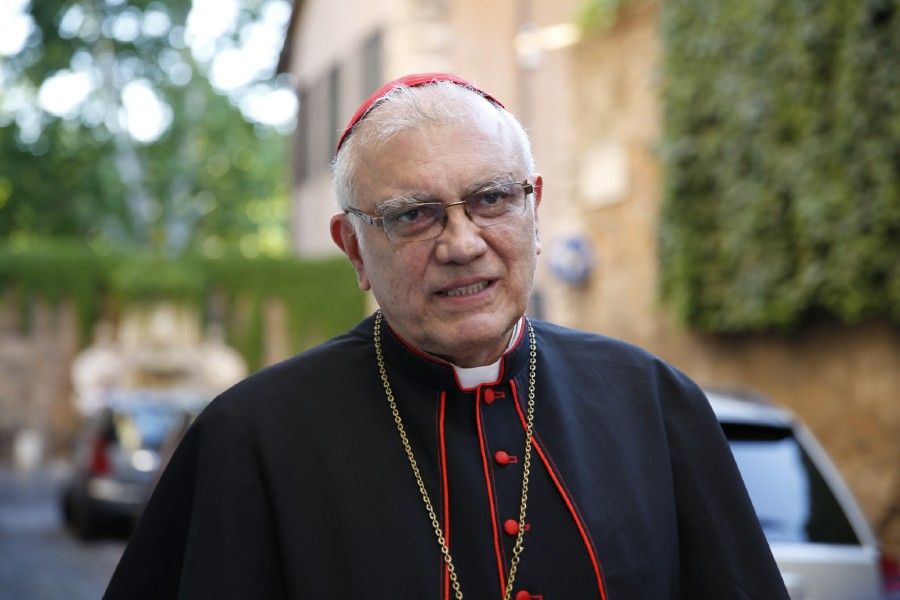 The Venezuelan cardinal stressed the importance of recovering a “minimum of confidence” so there can be foreign investment in Venezuela, because at this time there is no guaranteed proper application of the law, “and logically who would come at their own risk”.

In May, Guaidó said he is willing to negotiate with the Maduro government to reach a “national salvation accord” to overcome the serious social, political, economic and health crisis in Venezuela, which has led to millions of Venezuelans emigrating to Colombia, Ecuador, Peru, Chile, Argentina, and other countries in search of a better future.

Guaidó stressed that Venezuela needs “free and fair” elections. Maduro responded to that proposal, saying he is ready to meet with “the entire opposition,” but demanding that international sanctions be lifted before starting the talks.

The opposition leader also called for the release of political prisoners. However, the Maduro regime denies that there are any such prisoners. According to the socialist leader, the people being imprisoned have committed crimes.

On June 18, Guaidó announced that an opposition delegation began an international tour to discuss the lifting of sanctions if an accord is reached.

On June 22, Guaidó posted on Twitter a message entitled “Let’s save Venezuela!” in which he reiterated his call for “free and fair” elections at all levels, beginning with the presidential elections, so there can be “democracy and life” in Venezuela and so that “no one dies of hunger” or is forced to “leave the country.”

One thought on “Church in Venezuela can facilitate talks between government and opposition, says cardinal”