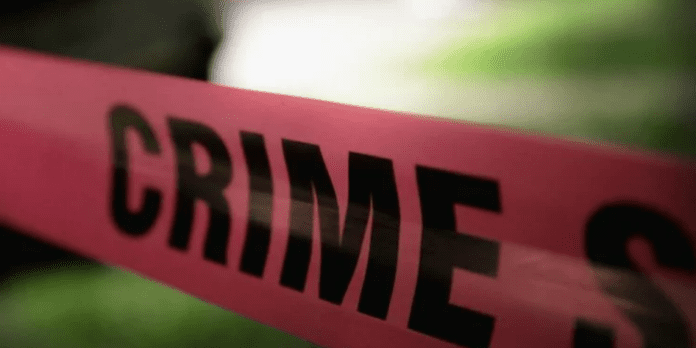 On Christmas Day, a 40-year-old woman from Klipspruit West, south of Johannesburg, was killed. In her own house, Janine Williams was supposedly fatally stabbed by her ex-husband.

Her daughter was present when the horrible event occurred. It is said that her ex-husband stabbed her 12 times.

The ex-husband fled the family house following the vicious attack and was caught by JMPD police after avoiding a roadblock.

The offender was detained and showed up in court on Wednesday.

The magistrate allegedly granted the perpetrator’s request to stay in the family home until January 2023 despite the fact that the couple’s divorce was allegedly finalized on November 14, 2022. Allegations of abuse in the relationship exist.

Joy Duimpies, a resident, stated: “This relationship was abusive, and after going to court to finalize the divorce, the magistrate should have denied the perpetrator’s request to remain in the family home until January 2023, as the main cause of the divorce was abuse, which resulted in her [Janine’s] death. Janine would still be alive if he had left the house.

“The police are called so frequently, and they declare the incident to be domestic violence before leaving. This results in additional injuries, or in this case, fatalities, because the law doesn’t take action when we call the police. Even if the police arrive at the scene, they only speak briefly with the offender before departing.