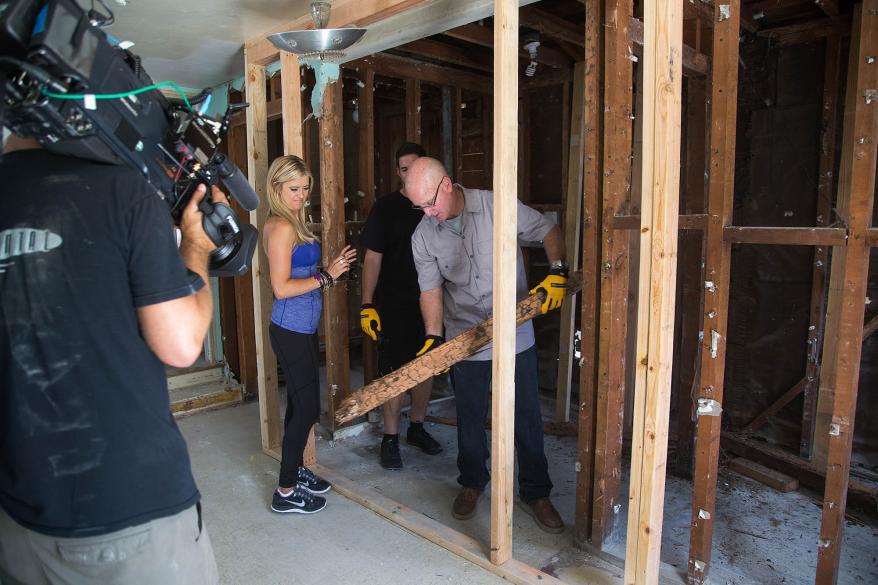 Christina Haack was diagnosed with mercury and lead poisoning after years of inexplicable health issues.

The “Flip or Flop” alumna claimed on Thursday that her test findings may have been influenced by the many years she spent restoring ancient homes.

The 39-year-old stated on her Instagram Story, “My scan revealed mercury and lead poisoning.” “Most likely as a result of all the filthy properties I’ve visited (poor flips)”

In addition, the testing revealed that she has “small intestinal bacterial overgrowth.”

“Therefore, we are first detoxifying all of this with herbs and intravenous fluids, and then we’ll assess how I feel before addressing implants,” she stated.

Last week, the “Christina on the Coast” star opened up about her persistent health issues, which she believes may be caused by her breast implants.

“Recently, I’ve been quite weary, so I’m on a mission to get back into my body. She added on Instagram, “I’ve had some inexplicable health issues for years, and I’m now exploring the possibility that this is related to my breast implants.”

Haack disclosed that all of her under-eye filler was dissolved because “it was generating an inflammatory reaction.”

Despite her long list of physical problems, Haack has much to celebrate this Christmas season now that her custody dispute with ex-husband Ant Anstead has been resolved.

Hudson, their 3-year-old son, will “continue to have joint legal and physical custody” of his former parents, who will no longer go to trial in March 2023.

Haack will even spend Christmas with the youngster this year, as she has custody of him from December 23 to December 25 on even-numbered years.

The exes, who divorced in 2020, have been at differences since the “Wheeler Dealers” actor accused Haack of “exploiting” their kid on social media, a charge she vigorously refuted.

»Christina Haack suffers mercury and lead exposure, most likely due to living in “filthy” homes«