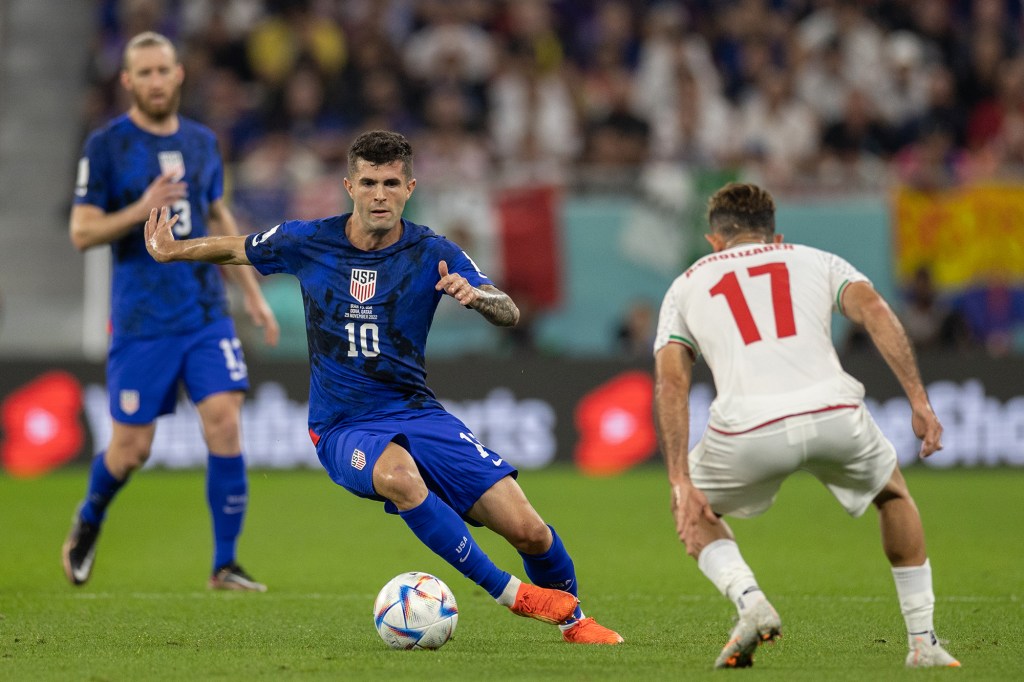 Christian Pulisic will start for the United States Men’s National Team in their World Cup quarterfinal matchup against the Netherlands on Saturday in Qatar.

Pulisic, who was rushed to a nearby hospital following Tuesday’s 1-0 group-stage win over Iran with a pelvic injury after scoring the lone goal that propelled the United States to second place in Group B, was cleared to play on Friday.

Christian Pulisic returns to the starting lineup for the United States on Saturday against the Netherlands.

This week, Pulisic suffered a pelvic injury during the United States’ 1-0 victory against Iran.

The United States will replace Josh Sargent, who suffered an ankle injury in the second half of that encounter, with Jesus Ferreira. He will make his tournament debut with this match.

Walker Zimmerman, who did not start against Iran but came in as a substitute in the second half, replaced Cameron Carter-Vickers in coach Gregg Berhalter’s starting lineup. To preserve the victory, Zimmerman cleared a ball approaching the goal line that had gotten past goaltender Matt Turner late in extra time.