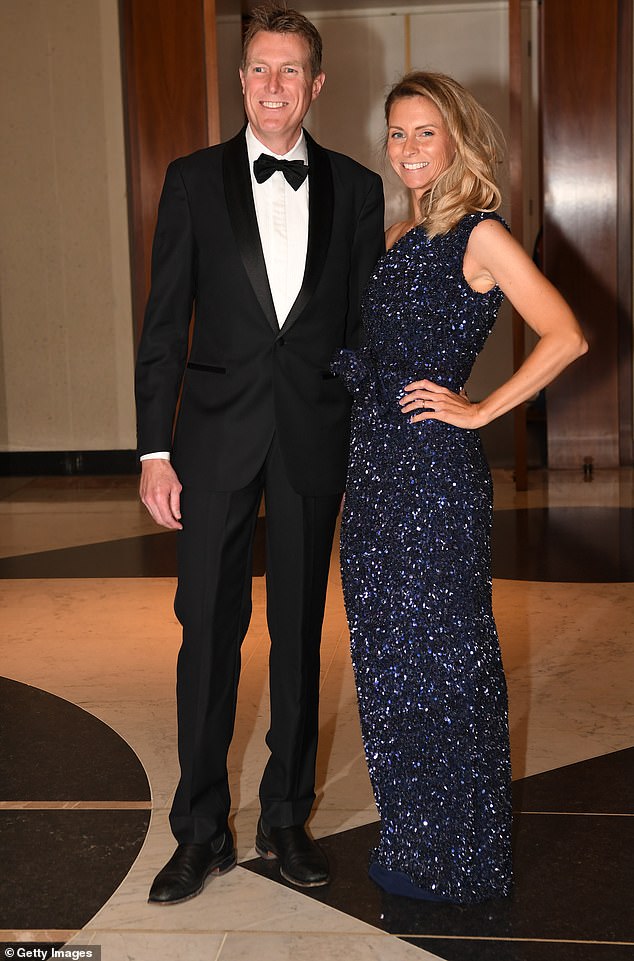 Former attorney-general Christian Porter has chosen a high-profile trial for his return to law after quitting politics from the May 21 election.

Mr Porter’s political career nosedived after allegations that he raped a 16-year-old girl in 1988 when he was 17, which he denies, emerged last year

The outgoing Liberal MP for Pearce in WA was dumped from the front bench after suing the ABC for defamation for revealing the sexual assault claims.

He announced he would not seek re-election in 2022 after it was revealed he accepted donations to his civil case from anonymous sources.

Porter (pictured with former partner Jennifer) plans to return to the legal sector with his own practice and may possibly do some ‘future writing ventures’.

He will take on the defence of Ashley Kane Christensen, one of three men accused of a gun heist in November 2019.

Mr Christensen has been charged, along with two others, over the alleged robbery at Claremont Firearms in Yangebup, Perth.

Police allege robust cutting tools were used to bore through into the store’s firearm vault from an adjoining shop.

More than 200 guns were lifted from the business, some of which were found by authorities in other states. 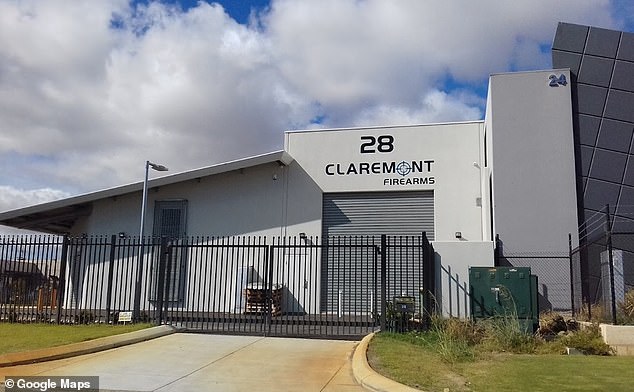 Claremont Firearms (pictured) in south Perth was the scene of a Hollywood-style firearm heist. Porter will defend one of the accused for the alleged crime next month. 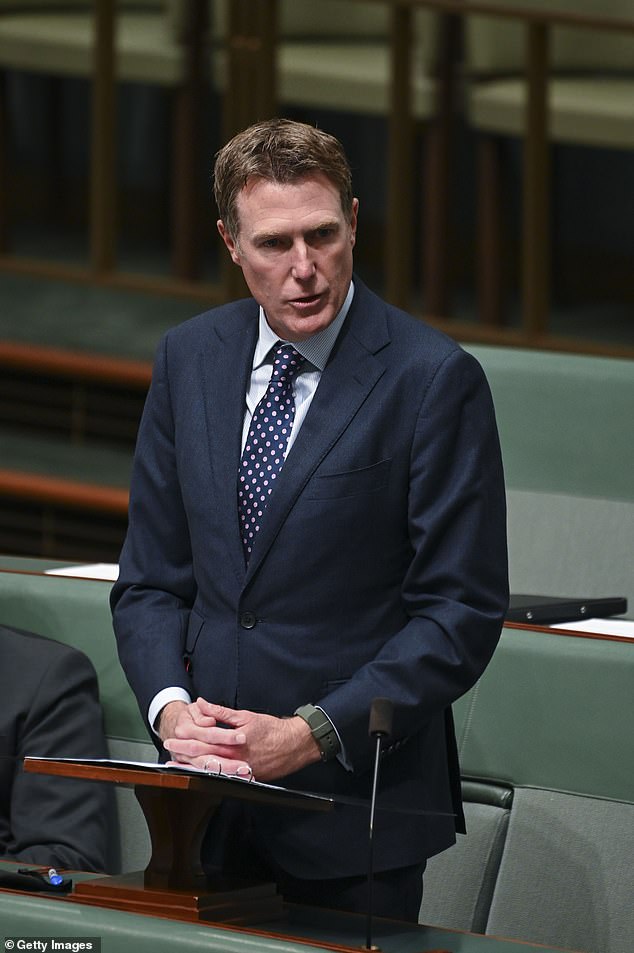