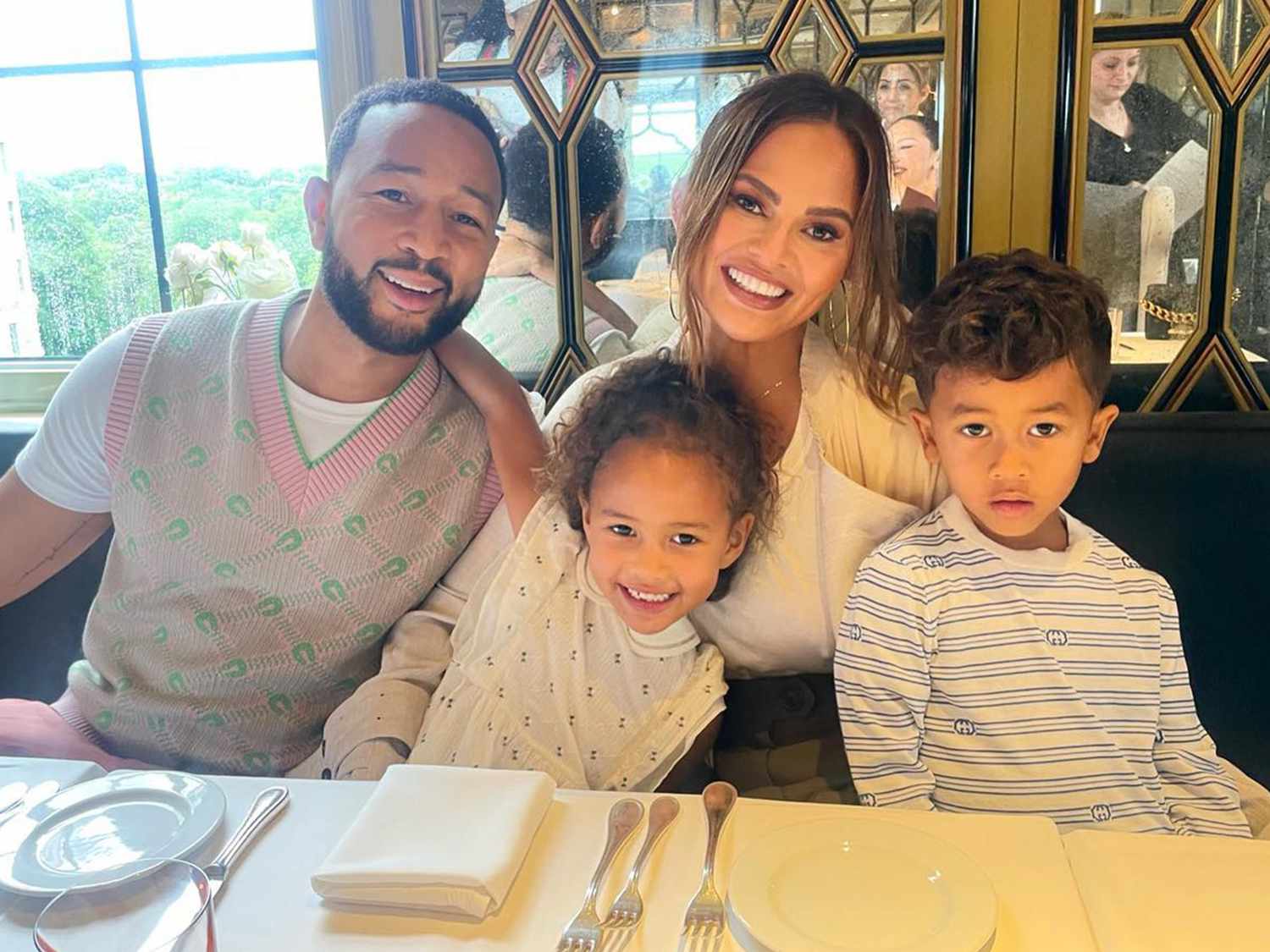 The rainbow child of Chrissy Teigen and John Legend has arrived.

The 12-time Grammy Award winner shared the good news hours after his son’s arrival at a private concert that night.

The musician informed the crowd he and Teigen welcomed “the little baby this morning.”

Despite admitting that he did not have “a lot of sleep,” Legend stated that he “feels energized” despite spending “a lot of time” in the hospital.

‘What a blessed day,’ he continued, according to concertgoers.

In August 2020, the “Cravings” cookbook author confirmed that baby No. 3 was on the way, showing her bump in the EGOT winner’s “Wild” music video.

Teigen lost her pregnancy due to a partial placenta abruption the next month.

Teigen defended the social media upload in October 2020, claiming in a Medium essay that criticism did “not matter” to her.

Legend supported Teigen’s choice over her November 2020 “Good Morning America” appearance, stating, “I didn’t want to memorialize this suffering… However, the photographs are a way to remember him.

The couple proceeded to freely discuss their loss and hopes to try again to conceive.

In February, the Sports Illustrated Swimsuit model informed her Instagram followers, “I’m knee-deep in another IVF cycle in an effort to save as many eggos as possible and hopefully create strong, healthy embryos.”

Teigen completed the procedure the following month, and in August, she announced her pregnancy.

“To say the least, the last few years have been a whirlwind of emotions, but joy has once again filled our home and hearts,” the then-expectant celebrity captioned her baby bump debut.

“After 1 billion shots (most recently in the leg, as you can see), another is on the way,” she continued. “I don’t believe I’ll ever leave an appointment with more excitement than apprehension, but thus far, everything has been perfect and lovely, and I’m hopeful and ecstatic.”