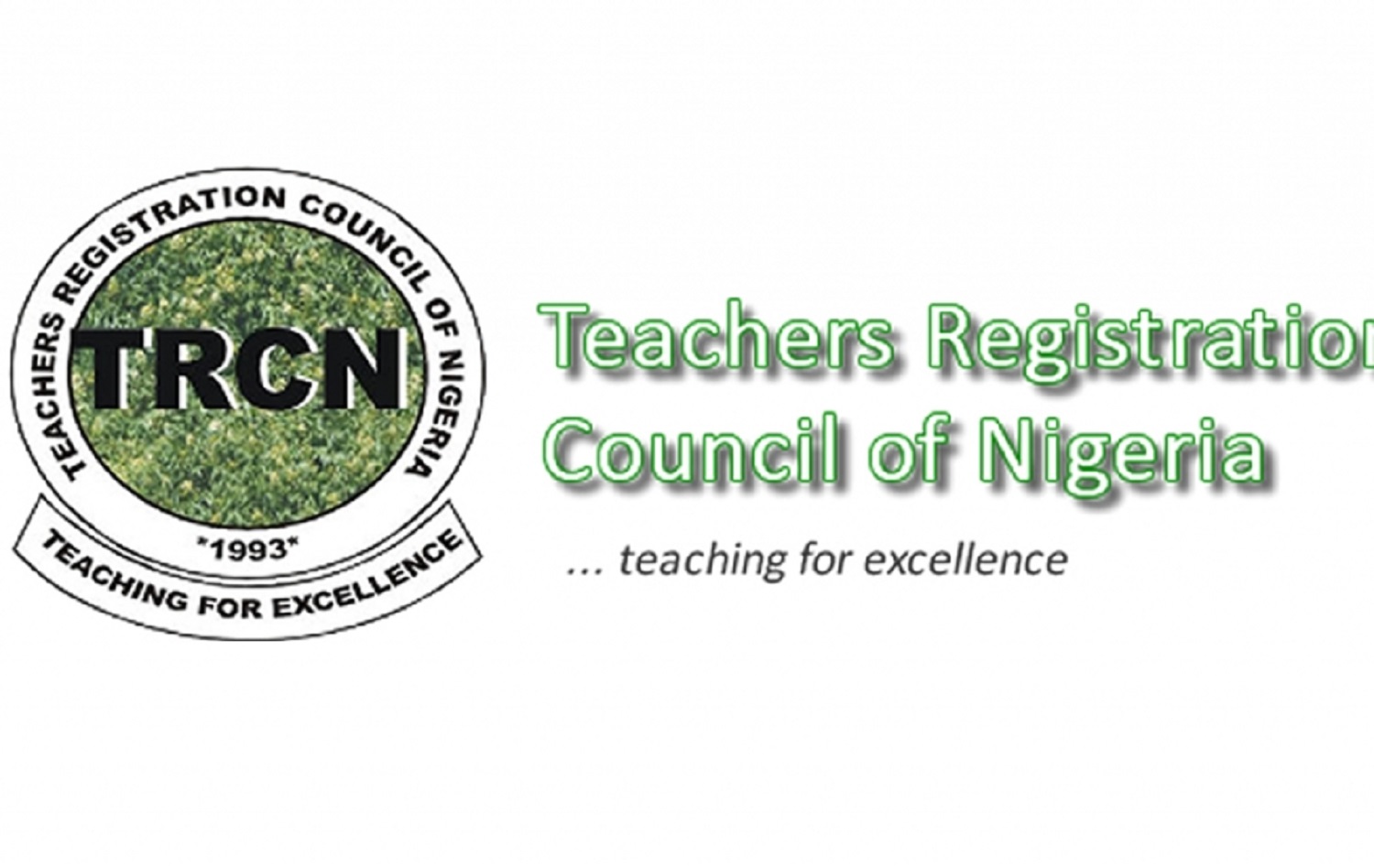 Stakeholders in the Education sector have blamed poor parenting for the moral decadence threatening to destroy youths in Nigeria.

The stakeholders who spoke during a virtual discussion on the topic ‘Growing Moral Decadence in Classrooms and the Blame Game,’ cast blames on parents whom they say have relegated parenting to house helps and teachers.

Speaking further on the issue, Registrar of the Teachers Registration Council of Nigeria (TRCN), Professor Olusegun Ajiboye, who was a guest at the programme, stated that parents have failed in providing their children with the support and guidance needed for their proper growth and development and advised them to do better in raising morally-sound children.

While frowning at the idea of parents shipping their children to schools and hoping that the teacher would perform some miracle, Ajiboye reminded parents that, “There is no school equal to a decent home, and no teacher equal to a factual parent.

“I am a believer of the fact that if you spare the rod, you spoil the child. Children should be disciplined. Corporal punishment is allowed in schools. The law recognizes it.

“However, there are people to administer that; either the principal or the vice principal. We recognize that there can be excesses. That is the reason the law says that there are people that should do that. It is not for everybody. If we generally abandon the rod, what is happening now will be a child’s play to what will happen in the future,“ he said.