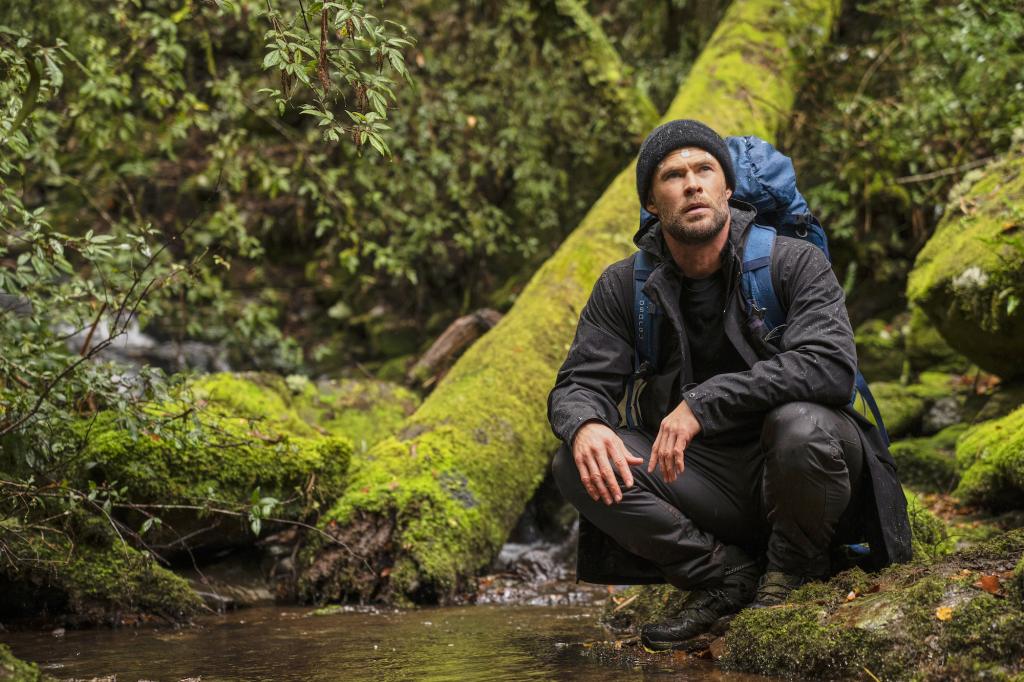 In “Limitless with Chris Hemsworth,” the “Thor” actor undergoes a variety of tasks, including walking the edge of a 900-foot tower and swimming across an Arctic fjord, to investigate the concept of extending health and intelligence into one’s older years.

“At the end of it, it was a great experience,” Hemsworth, 39, told Page Six exclusively at the series’ New York City debut on Tuesday.

“The ice swim was perhaps the most arduous and agonizing experience, but the episode on dying and accepting mortality, titled “Acceptance,” was deep and meaningful for many reasons.”

Perhaps one of the reasons the actor found the episode “intense” was because he discovered he has a genetic susceptibility to Alzheimer’s disease.

Hemsworth has two copies of the APOE4 gene, making him “eight to ten times more likely” to develop Alzheimer’s disease, which is marked by mental decline.

The Australian hunk admitted that he experienced a Seinfeld-like side effect from his Arctic swim.

When Page Six jokingly inquired whether “extreme shrinking” had occurred, he laughed and responded, “Yes, of course, yes. It is simply normal.”

The creator of the program, Darren Aronofsky, attended the premiere and gushed about working with Chris Hemsworth.

“He is just amazing. He is extremely honest. He is really kindhearted. He said, “He’s so vulnerable in this show!” “I was unsure of what he would do. What really blew me away was how accepting he was of the ‘Limitless’ crew invading his life.

There were tasks that drove him to the verge of his physical and mental capacity, and he enthusiastically embraced them.