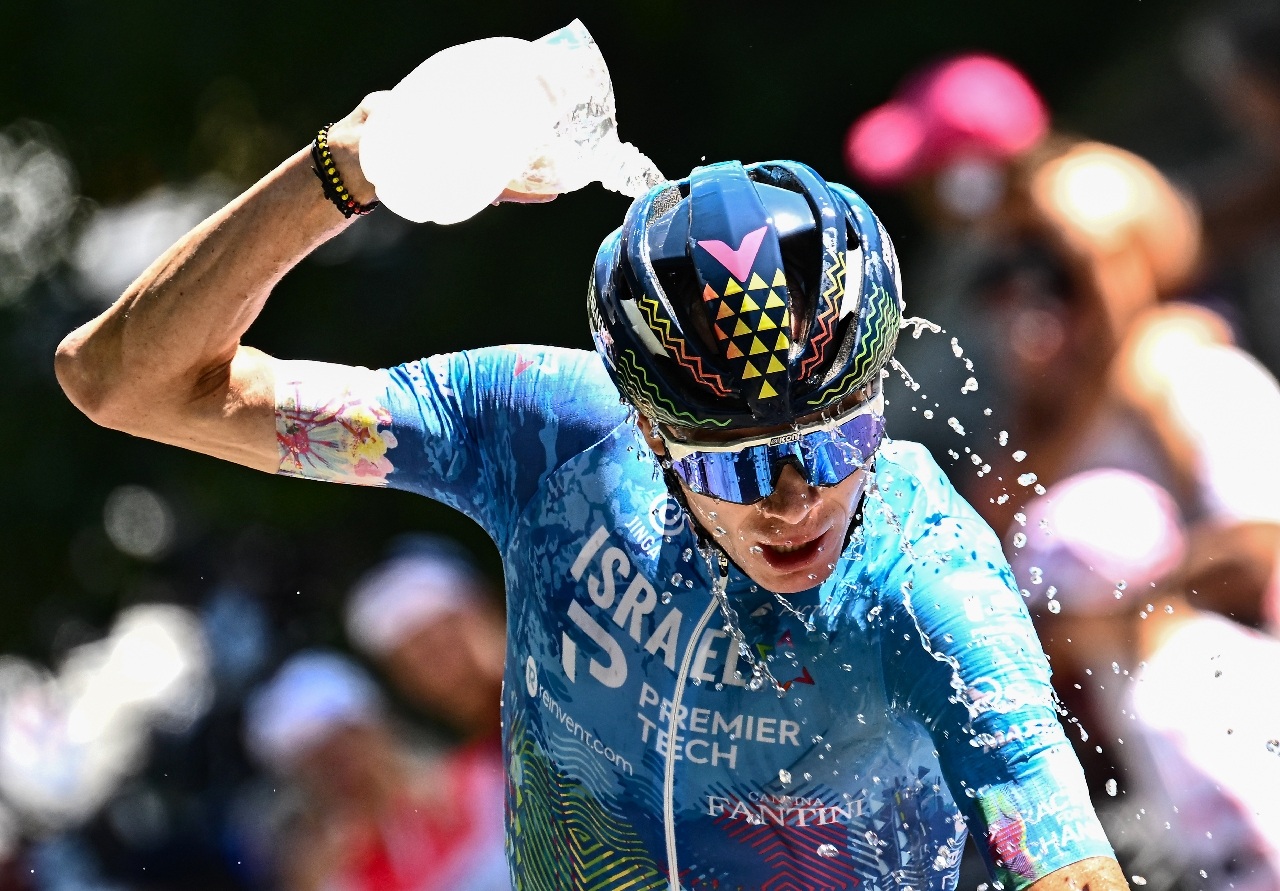 Aside from the two wild cards, the other 20 teams (consisting of eight riders each) automatically qualify, including the 18 teams from the WorldTour and the two top-ranked ProTeams from Belgium’s Lotto and France’s TotalEnergies.

“Sometimes the decision is difficult, but not this time,” race director Christian Prudhomme told AFP.

“It is disappointing that the gap between the top 22 clubs and the others has widened.

“Uno-X is a more recent entrant with a distinct character due to its exclusive roster of Norwegian and Danish riders.

“They have signed the legend of Norwegian cycling, Alexander Kristoff, and also have the Tour de l’Avenir champion of 2021, Tobias Halland Johannessen, in their ranks.”

France has the most teams with five – one fewer than in the three previous tournaments – followed by Belgium with four, the Netherlands with three, and the United States with two.

The race begins on July 1 in Bilbao, Spain, and concludes on July 23 in Paris.