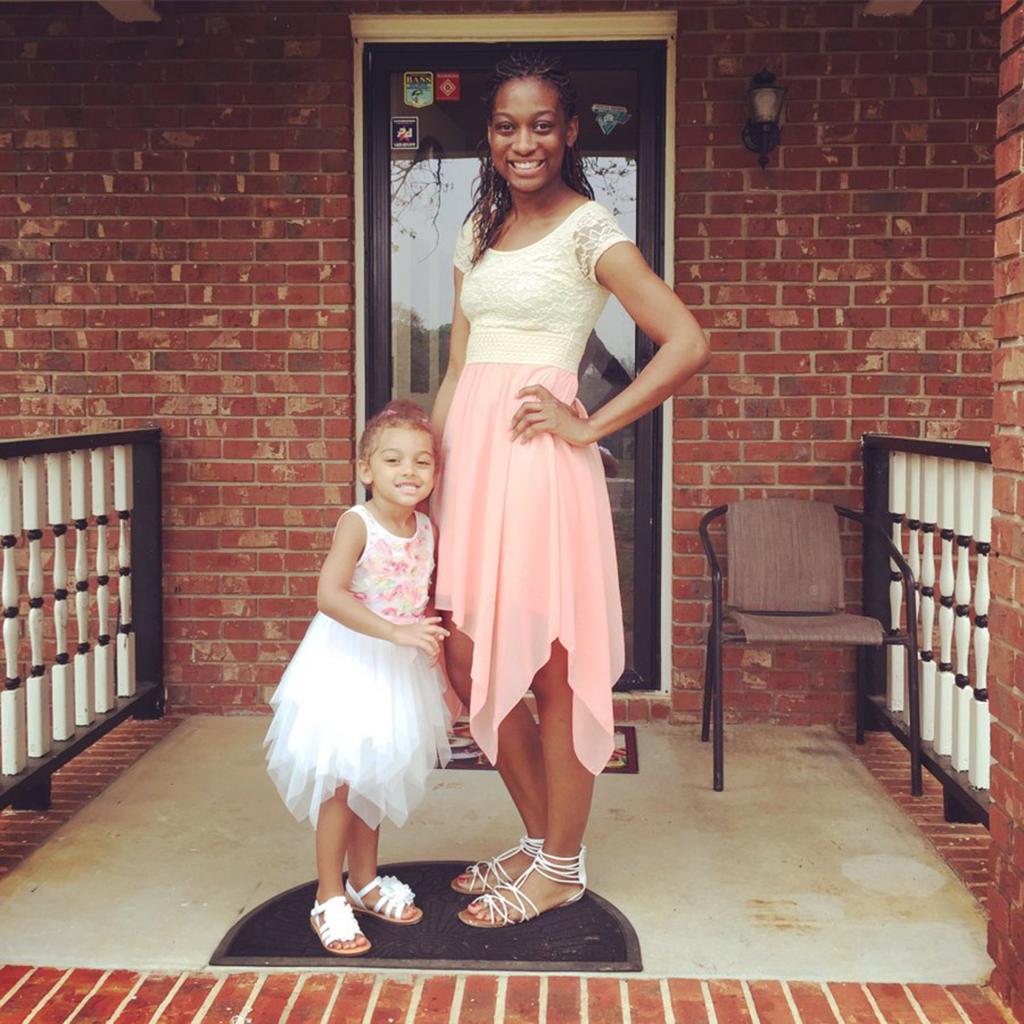 After the couple was sentenced to jail, the adoptive mother of Todd Chrisley and Julie Chrisley’s daughter wishes to recover custody.

Angela Johnson, the ex-wife of Kyle Chrisley, told TMZ on Monday that she has “not filed any formal documents… at this time” to become Chloe’s guardian again, but that she is “in the process” of doing so.

Johnson, age 31, confirmed that she intends to “return to court to secure Chloe’s return home.”

She said with tears, “I want her to return home. She merits to be at home… I am her natural mother. I did not leave her behind. I was expelled from her life.”

In 2014, Todd, 53, and Julie, 49, split custody of the now-10-year-old with Johnson due to the patriarch’s son Kyle’s addiction and mental problems.

Two years later, when Johnson was jailed for allegedly submitting a fraudulent Medicaid application, the couple was granted exclusive custody.

Kyle commended his parents in an August 2014 Facebook post, writing, “I haven’t been the best father to Chloe, I’ve had a drug issue, and I’ve acted utterly stupid, but they have stuck by my side through it all.”

Now that the former “Chrisley Knows Best” stars have been convicted of bank fraud and tax evasion and sentenced to a total of 19 years in jail, their daughter Savannah Chrisley claims to have custody of Chloe and Grayson, who is 16 years old.

“I’m trying to figure out how to teach two younger children who aren’t completely matured yet and… get them to grasp the situation,” the 25-year-old host of the “Unlocked” podcast told her audience last month.

During the couple’s legal dispute, Savannah has custody of Chloe.

The “Growing Up Chrisley” star noted in the episode aired on November 21 that this was the “most challenging aspect” of her parents’ legal struggle.

Since the punishment, Lindsie Chrisley and more of Savannah’s siblings have spoken out, with Kyle apparently responding with a Bible scripture.

In 2014, Kyle Chrisley lost custody of Chloe due to his difficulties with addiction.

“If you judge, you will also be judged. For as you judge others, you will be judged, and with the measure you use, it will be measured to you,” the former reality star, 31, said over a shot of the ocean on her Instagram Story on November 22.

“Why do you pay attention to the speck of sawdust in your brother’s eye but ignore the plank in your own?”

Chloe was born to Kyle in November of 2012. Since their separation, Kyle has married Alexus Whilby in 2014 and Ashleigh Nelson in 2021, respectively.