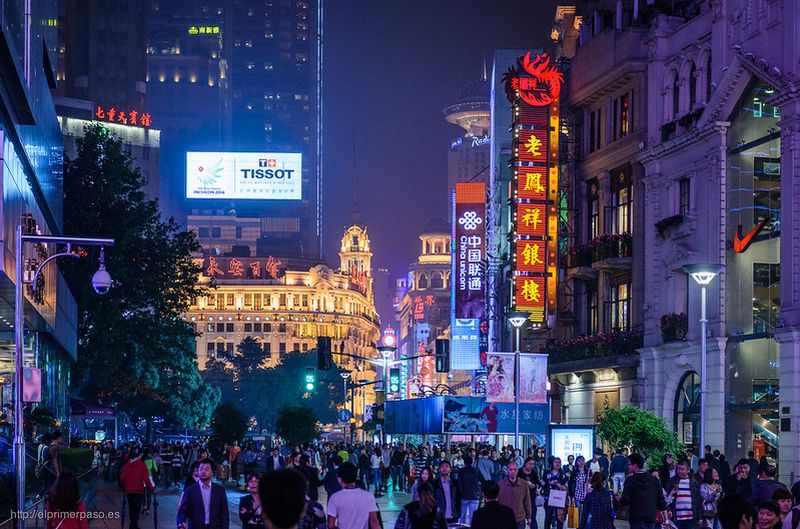 China’s population decreased for the first time in almost six decades last year, according to official data released on Tuesday, as the world’s most populous nation faces an impending demographic crisis.

As the workforce of the nation of 1,4 billion ages, birth rates have plummeted to record lows, a rapid decrease that some say might stifle economic growth and strain already-strapped public resources.

The last time China’s population decreased was in the early 1960s, when the country faced the greatest famine in its modern history as a result of Mao Zedong’s disastrous Great Leap Forward agriculture policy.

In 2016, China eliminated its one-child policy, which was implemented in the 1980s due to fears of overpopulation, and in 2021 couples were permitted to have three children.

However, this has not reversed the population loss in a nation that has historically relied on its large labor force to generate economic growth.

According to Zhiwei Zhang of Pinpoint Asset Management, the population would undoubtedly decrease in the years to come.

He continued, “China cannot rely on the demographic dividend as a structural driver of economic growth.”

“Economic growth will have to rely more on the growth of productivity, which is driven by government policies.”Many attribute the slowdown to the rising cost of living and the increasing number of women in the workforce and pursuing higher education.

“The unemployment rate is so high because Covid wrecked everything, and we can do nothing about it. Again, we will experience falling growth next year.”

“There are more one-child families among those of us born in the 1980s,” a young woman told AFP in Beijing.

When it comes to caring for your parents and enhancing your future quality of life, there is a great deal of pressure.

Xiujian Peng, a researcher at Australia’s University of Victoria, told AFP that the one-child ban has also made the Chinese accustomed to smaller households.

One comment on the Twitter-like Weibo service stated, “Without children, the state and country have no future.”

Another comment from a well-known “patriotic” influencer said, “Having children is also a social responsibility.”

Others, though, reiterated the difficulties of raising children in contemporary China.

“I love my mother, but I will not become a mother,” one stated.

“No one considers why we don’t want (children) and don’t want to get married,” stated another.He Yafu, an independent demographer, attributed the low birth rate to “the decline in the number of women of childbearing age, which fell by five million per year between 2016 and 2021” — a consequence of the aging of the population.

Shenzhen, a megacity in the south of China, offers birth incentives of up to 10,000 yuan (about $1,500) and provides allowances for the first three years of a child’s life.

Additionally, the Vatican states that the appointment of a bishop in China is not recognized.

Since January 1, the city of Jinan in the country’s east has provided 600 yuan per month to couples with a second child.

However, analysts think that much more must be done.

Particular attention must be paid to women’s job instability after childbirth.

The Chinese population could decrease by an average of 1.1% per year, according to a report published by the Shanghai Academy of Social Sciences and shared with AFP last year.

Also see: China cautions Australia to be wary of Japan.

According to the most gloomy forecasts of that group of demographers, China may have only 587 million individuals in 2100, less than half of its current population.

According to the United Nations, India will overtake China as the world’s most populated nation this year.

“China’s population decline and aging will be a major concern,” Peng warned.

It will have a significant impact on China’s economy from now until 2100.