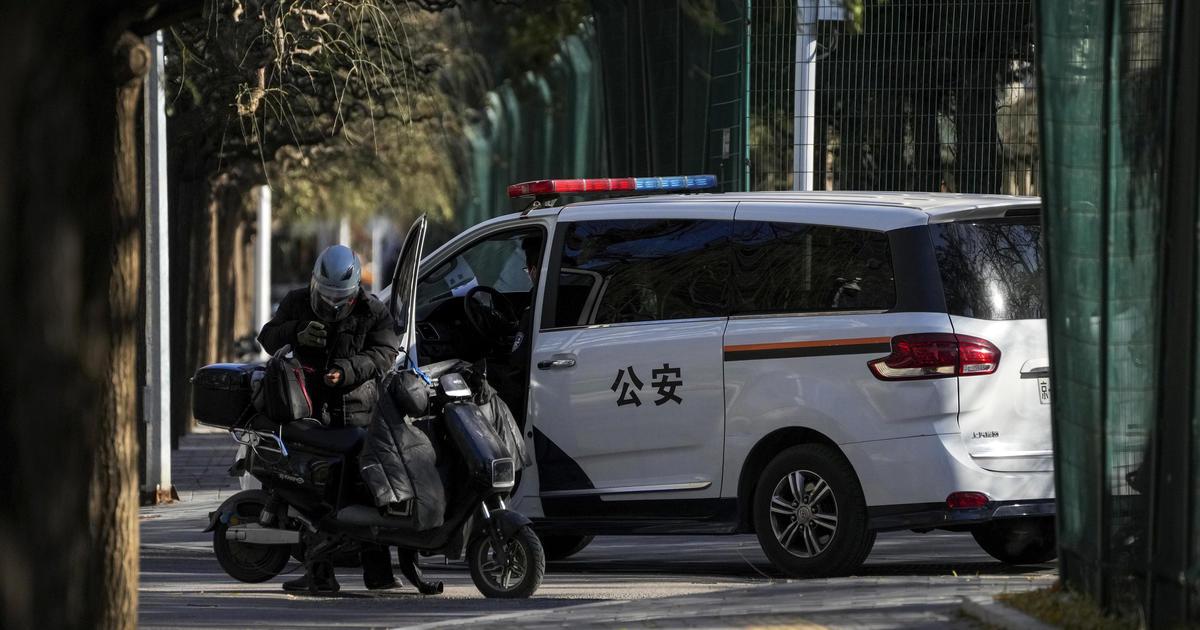 Beijing — The federal agency in charge of China’s law enforcement authorities, including the police, issued a stern warning Tuesday demanding a “crackdown” against “hostile forces and infiltrative activities” just days after unprecedented protests erupted in more than 10 cities in response to the country’s stringent anti-COVID-19 measures. President Xi Jinping’s draconian “zero-COVID” policy sparked widespread outrage and calls for his resignation over the weekend. In China’s tightly controlled society, public demonstrations are extremely rare, but last weekend, people not only took to the streets to express their displeasure but also demanded his resignation.

The Central Political and Legal Affairs Commission stated that it was time to crack down on “illegal criminal activity that has disrupted social order” and to “keep overall societal stability.”

Chinese civilians felt the effects of the increased security measures immediately. Videos widely shared on China’s social media platforms depicted police in the megacity of Shanghai, which saw some of the largest rallies, examining the smartphones of train riders and civilians roaming the streets near the protest site over the weekend.

A delivery driver stands next to a police officer observing from a truck at the site of a weekend protest in Beijing on November 30, 2022. Andy Wong/AP

A screenshot purportedly showing a conversation between government officials was leaked online, allegedly showing authorities asking police officers to check people’s phones for VPN software that could allow them to circumvent China’s strict web censorship rules and foreign social media network apps that are banned in China, including Twitter and Instagram. Reportedly, each individual discovered using such software will have their personal information documented.

As the police’s intensified efforts became apparent at the beginning of the week, many Chinese decided to delete such software from their phones in advance, choosing to use VPNs and foreign social platforms only while they were at home.

The Chinese government has not said how many individuals were detained during the weekend protests.

Biden and Congress confront supply chain uncertainty in light of a potential rail strike and instability in China 05:22

U.S. Ambassador to China Nicholas Burns delivered an honest assessment of the turmoil earlier this week, as the Biden administration strives to maintain the idea of free expression while avoiding escalating U.S.-Chinese tensions that might exacerbate a worldwide economic crisis.

“We believe the Chinese people have the right to demonstrate peacefully,” Burns stated during a Chicago Council on Global Affairs-hosted online conference. “They have the right to express their opinions. They are entitled to being heard. This is a fundamental right everywhere in the globe. It ought to be. And this right should not be inhibited or tampered with in any way.”

»China responds to rare protests with a “crackdown” in security«