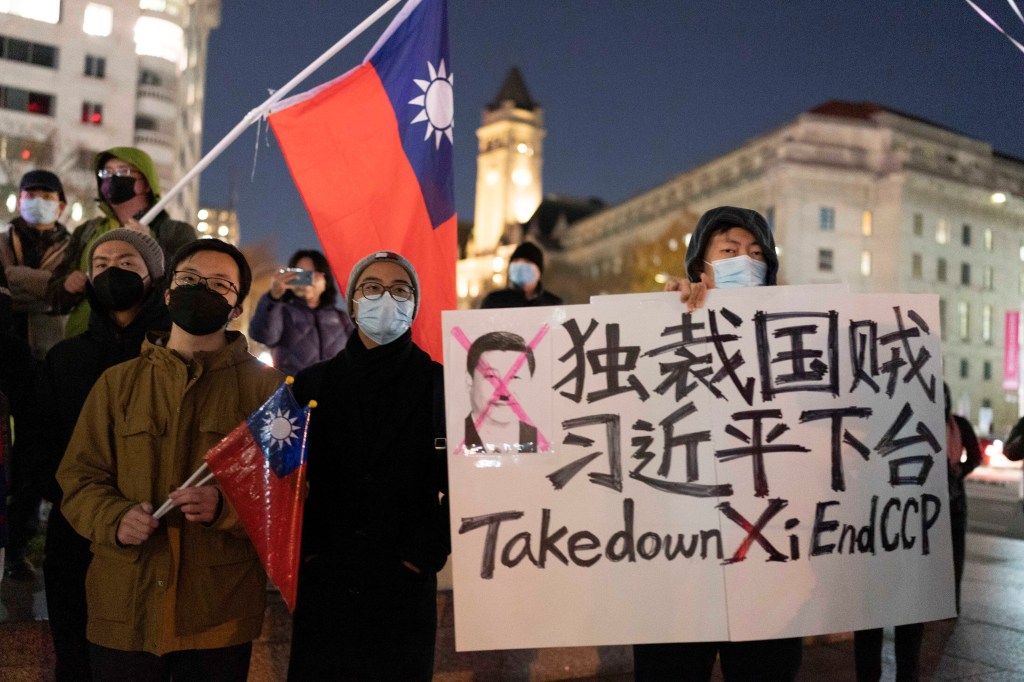 In an abrupt turnaround, China has announced a series of steps reversing some of its harshest anti-COVID-19 policies, such as restricting lockdowns and ordering schools without known infections to resume regular courses.

In a 10-point declaration issued on Wednesday, the National Health Commission stated that COVID-19 testing and a clean bill of health shown on a smartphone app would no longer be necessary, except in vulnerable settings like as daycares, nursing homes, and schools. It also restricted the lockdown to particular apartment levels and buildings, as opposed to entire communities.

People who test positive for the virus will be permitted to isolate themselves at home instead of in congested, dirty field hospitals, and schools where there have been no outbreaks must return to in-class instruction.

The declaration follows recent street protests in a number of cities against the “zero-COVID” policy, which is approaching its fourth year and has been accused for disrupting everyday life, travel, and work, as well as delivering a severe blow to the national economy.

China has attempted to maintain the strict policy while maintaining the world’s second-largest economy, but public discontent with the restrictions appears to have finally swayed the opinion of officials who had championed “zero-COVID” as superior to the approach of foreign nations that have opened up in an effort to learn to coexist with the virus.

In a statement posted on its website, the commission stated that “relevant agencies in all localities must further enhance their political positions… and forcefully rectify the ‘one size fits all’ simple approach.”

The declaration is in response to recent protests in many places.

Officials, typically those at the local level who are under intense pressure to prevent outbreaks, must “oppose and overcome formalism and bureaucracy, and take strict and detailed measures to protect people’s life safety and health to the greatest extent and minimize the impact of the epidemic on economic and social development,” according to the statement.

On Wednesday, the number of newly reported cases of COVID-19 in China dropped from a daily record of more than 40,000 to just 20,764, the great majority of which were asymptomatic.

Under the new measures, lockdowns are limited to five days unless more instances are identified, restrictions on the sale of cold drugs are relaxed, and vaccines for the elderly are intensified.

Orders requiring businesses and transportation providers to cease services will be lifted, and there will be a stronger focus on public safety, with fire exits no longer obstructed by lockdown orders.

Recent demonstrations included calls for the resignation of leader Xi Jinping. The demonstrations began on November 25 when at least ten people perished in a fire at an apartment complex in northwest Urumqi. Authorities refuted claims that closed doors or other anti-virus safeguards prevented firemen from reaching victims. However, the accident became a focal point for popular anger.

The National Health Commission made no mention of the fire, the demonstrations, or any formal halt to the “zero-COVID” policy, which has been strongly associated with Xi’s authority, in its announcement. The regulation has prevented the majority of tourists from visiting China and disrupted global industry and trade.

Positive test subjects can now quarantine at home rather than in overcrowded field hospitals.
Andy Wong/AP

Officials have been steadily easing restrictions for days.

For the first time in months, passengers in Beijing and at least 16 other cities were permitted to board buses and subways on Monday without having undergone a virus test within the preceding 48 hours.

Industrial hubs, such as Guangzhou near Hong Kong, have reopened marketplaces and enterprises and eliminated the majority of mobility restrictions while maintaining restrictions in infected districts.

Last week, the government revealed plans to vaccinate millions of individuals in their 70s and 80s as a prerequisite for lifting “zero-COVID” limitations.

Health professionals and economists warn that it will not be until mid-2023 or maybe 2024 before vaccination rates are sufficient and hospitals are equipped to handle a probable outbreak of illnesses.