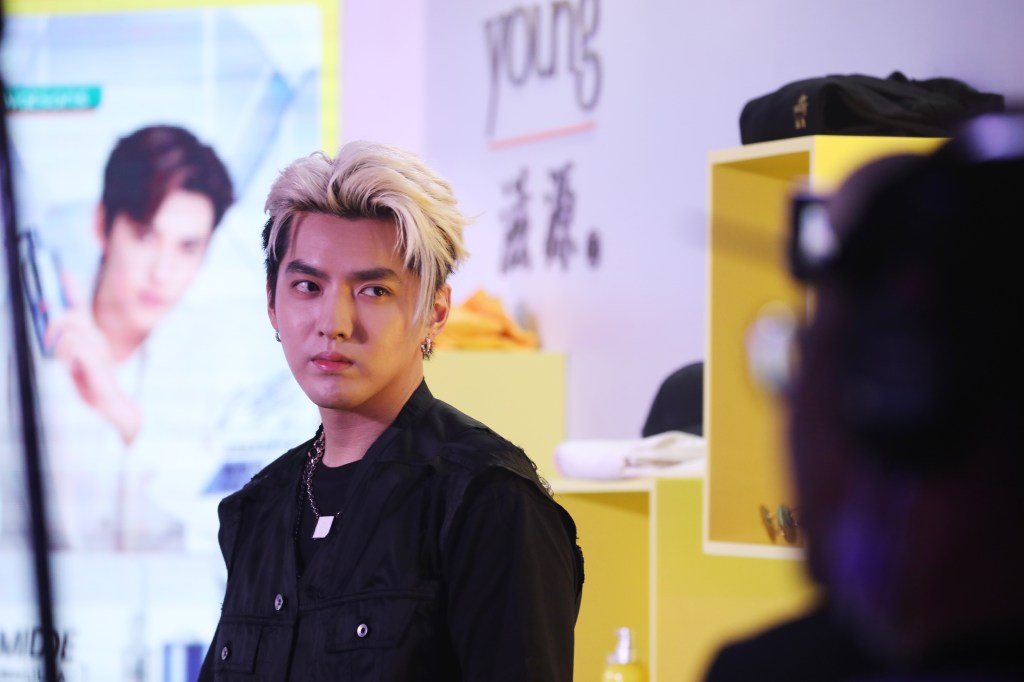 BEIJING – According to official media on Friday, a Chinese court in Beijing sentenced Canadian music singer Kris Wu to 13 years in prison after finding him guilty of offences including rape.

The local court in the Chaoyang District of Beijing determined that Wu Yifan raped three women between November and December 2020.

The court ruled that he was guilty of both rape and the felony of collecting a crowd for sexual immorality.

According to state media, officials from the Canadian embassy in China attended the sentence.

Friday, the Canadian embassy in Beijing did not reply quickly to a request for comment from Reuters.