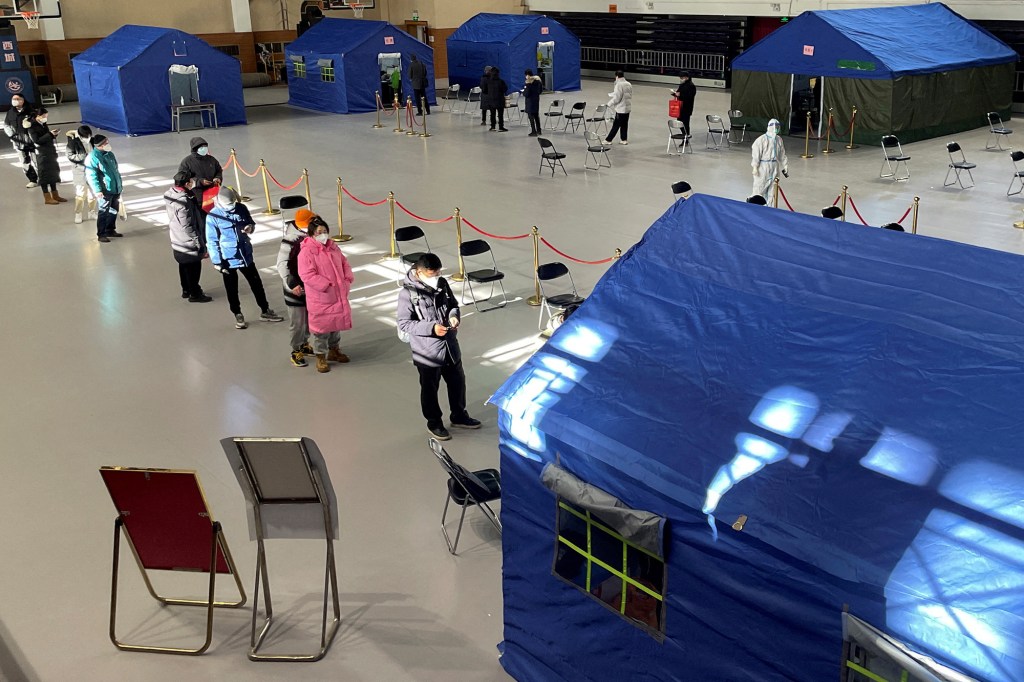 This week, about 37 million people may have contracted COVID-19 in China, making the country’s viral outbreak the greatest in the world.

Bloomberg News reported that minutes from an internal meeting of the National Health Commission (NHC) revealed that as many as 248 million people, or nearly 18% of China’s population, contracted the virus in the first 20 days of December, as an outbreak that began in Beijing is now spreading to rural areas.

As of this month, China’s network of PCR testing booths has been shut down, thus it is unclear how Chinese health officials arrived at this number.

The estimated 37 million cases for Tuesday, December 20 indicate a huge increase from the 3,049 infections registered in China that day. If accurate, the latest numbers significantly exceed the previous daily high of 4 million infections set in January 2022.

The Times of London stated that the figures would heighten fears that COVID is on the rise since the Chinese Communist Party loosened quarantine rules under its “zero COVID” policy this month.

Chef Qin, chief economist at MetroDataTech, told Bloomberg News that the reopening waves may be responsible for tens of millions of daily infections and will likely peak between mid-December and late January.

Chef projected that Shenzhen, Shanghai, and Chongqing will have the highest case counts.

While the NHC minutes did not provide the number of deaths caused by the outbreak, they did quote Ma Xiaowei, the NHC’s chief physician, in support of a new, narrower definition of COVID-related deaths.

According to Ma, only individuals who pass away from pneumonia caused by COVID will be included in mortality rates.

Meanwhile, hospitals in China continue to be overburdened by the sudden inflow of patients, and crematoriums continue to struggle with the influx of deaths.

The former editor-in-chief of the state-aligned tabloid The Global Times, Hu Xijin, posted a message on social media urging the nation to press forward despite the alarming increase of illnesses.