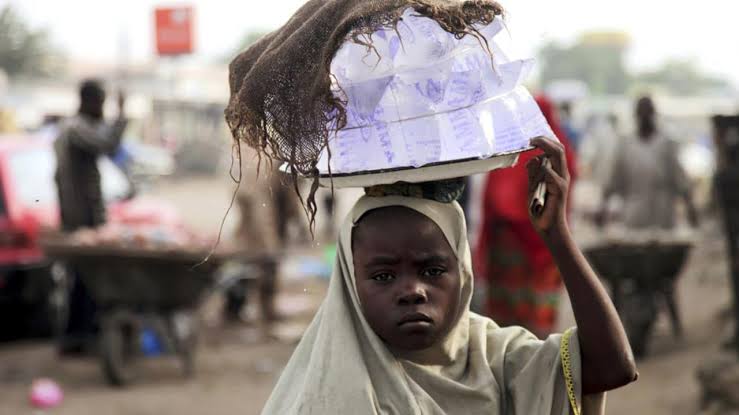 The Nigerian government has been urged to work towards achieving the Sustainable Development Goals as it affects children in the country.

This was the views of experts at a Two Day Media Dialogue with Media Practitioners on Sustainable Development Goals ( SDGs) As Child Rights, holding in Enugu, Enugu state, Eastern Nigeria.

According to one of the experts, Dr. Chidi Ezinwa, of the Enugu state University of Science and Technology, every child needs quality education and when not given, it is a violation of the rights of that child.

He said that the non implementation of the SDGs affects the well being of the child.

He also said that Nigeria has been having a backward movement on the SDGs implementation indices.

In terms of policies, there are certain things people can not do as individuals.

Let’s look at the issue of policies, in terms of policies, we have good policies in Nigeria but our problem is  implementation and follow up” Dr. Ezinwa said.

He also said despite the  government policy of free and compulsory education, most parents do not send their children to school and the law does not catch up with them.

“If you look at the issue of education, the Universal Basic Education Act talks about the parents having the responsibility of taking their children to school, the parents having the responsibility of monitoring to make sure that their children go to school. And where they fail to do that, the law is clear about the punishment. But how many parents are aware that they can go to jail for not sending their children to school? Then the government also has a responsibility to provide free and compulsory education. I think when these things are done, I think we will make better progress”. He said.

He noted that Nigerian children have no excuse for not being on school as the law made schooling free compulsory.
Dr. Ezinwa blames the non domestication of the Child’s Rights Acts by some states on individual peculiarities.
Similarly, UNICEF Communication Special, Dr. Geofery Njoku, thirty states in Nigeria have domesticated the Child Right Act.

He said that every seventeen of the SDGs address the Child’s right act.
Dr. Njoku also cautioned parents to guide and protect their children from predators and the internet space and househelps.

He called for proper budgeting in achieving the rights of children in the SGDs.

He also noted that laws needed to be made and implemented in the favour of Nigerian children
The Two Day Media Dialogue with Media Practitioners on Sustainable Development Goals ( SDGs) As Child Rights is organized by the Child Information Bureau of the Federal Ministry of Information and Culture in collaboration with UNICEF.