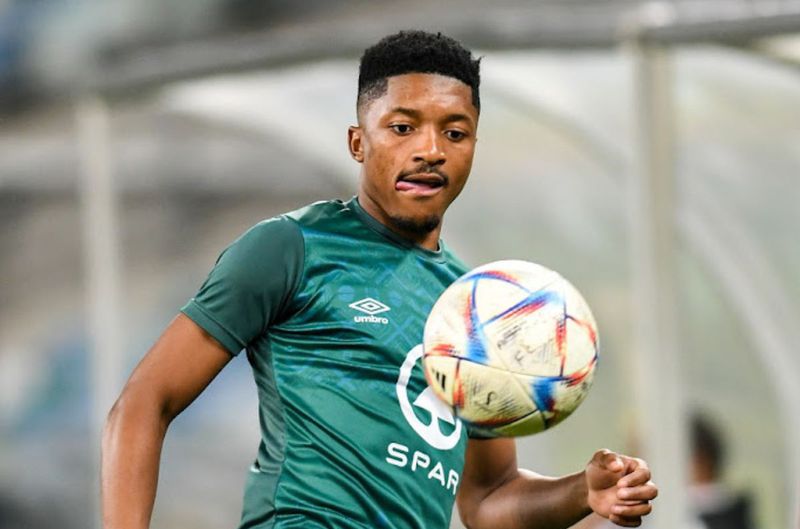 Dumisani Zuma was adored by Kaizer Chiefs fans as much as very few recent players. The former Glamour Boy, who is now an AmaZulu star, has lamented his failure to become an Amakhosi icon.

As reported by The South African website in June, the 27-year-old from Pietermaritzburg was fired for lack of discipline and a disastrous social life.

He stated in iDiskiTimes, “I believe I began my career well, as if everything were going well.”

Additionally, read the most recent Kaizer Chiefs news for January 16, 2023.

“But following the happenings at Chiefs, I realized that there are ups and downs in life and that we learn a great deal from our mistakes.

“Therefore, I do not regret the mistakes I’ve made because they were a part of my growth. I’ve had my good days and my poor days, so I now know what I must do to maintain my desired level.”