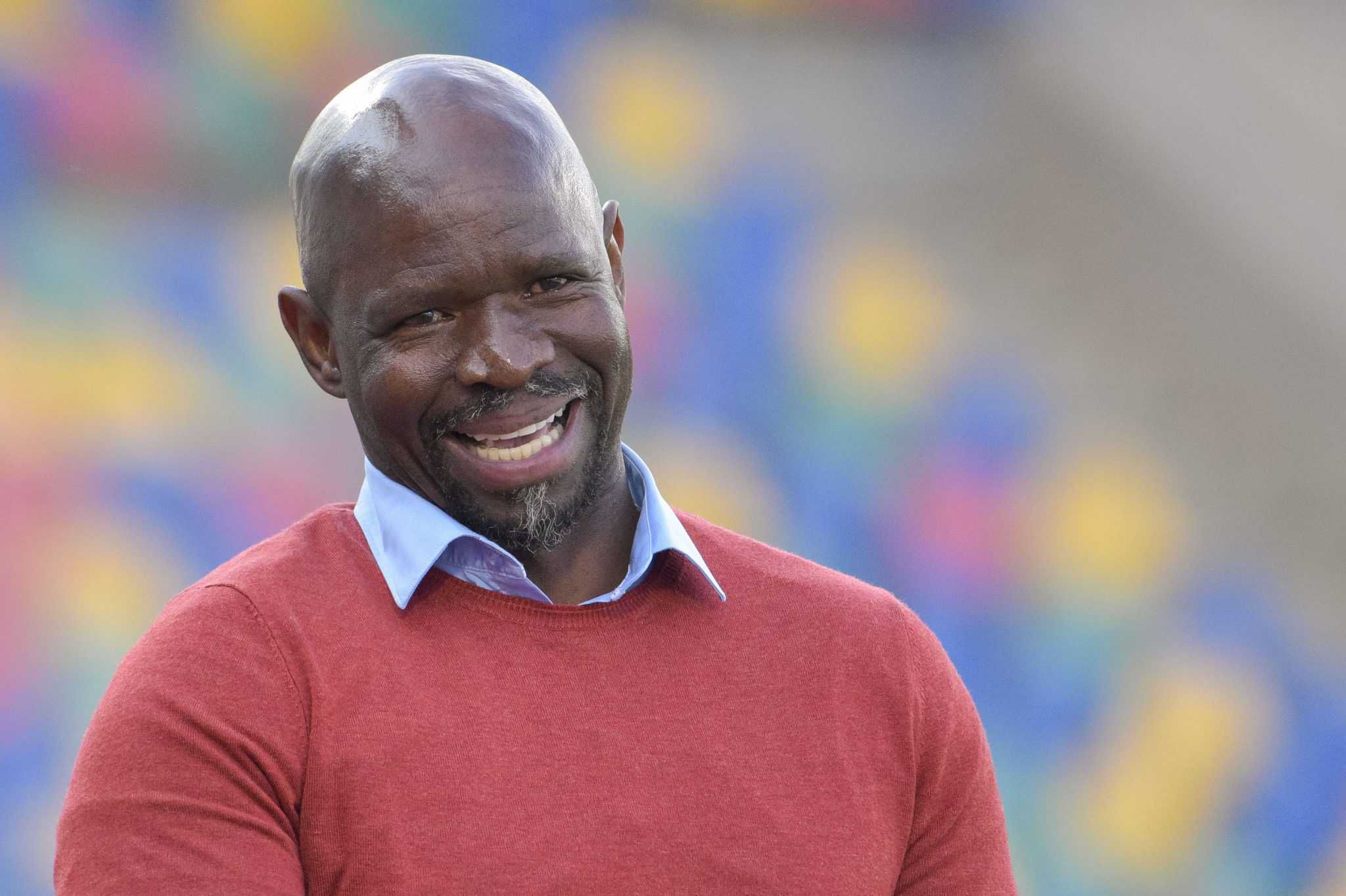 This was Baxter’s second spell with Chiefs, and it proved to be a failure as he couldn’t deliver any of the three trophies on offer for them.

Amakhosi brought him back because he was the last coach to bring them success between 2012 and 2015, and there was hope that he would repeat that.

However, it wasn’t to be, and Baxter isn’t the only coach that failed to win something for Chiefs in the last seven years.

Komphela was recruited from Maritzburg United soon after the departure of Baxter in 2015, and he kept the job for almost three seasons.

The Kroonstad-born mentor had the luxury to sign the players of his choice, but of course, in consultation with the Chiefs management.

Komphela was forced to resign by Chiefs fans after losing to Free State Stars in the Nedbank Cup semi-finals in April 2018.

Solinas took over from Komphela in what many would agree was a ‘panic signing’ by Chiefs who had spent months searching for a coach.

The Italian tactician didn’t have a proper pre-season with Chiefs as he was unveiled two weeks before the start of the 2018-19 season.

Solinas was gone in December 2018 as the club couldn’t make progress under his watch, and again, he wasn’t able to win any trophies.

Middendorp then came in for his second spell in December 2018 – and Chiefs had already missed out on the MTN8 and given up on winning the league.

The closest the German mentor came to winning something with Chiefs soon after his return to Naturena was the Nedbank Cup in 2019.

However, Chiefs lost to minnows TS Galaxy in the final, before missing out on the league title on the final day of the season the following campaign.

Hunt arrived when Chiefs were in trouble with FIFA who had banned them from signing new players for two transfer windows in 2021.

Of course, Hunt inherited the same squad that came close to winning the league, but the motivation and energy were just not there from the players.

And while Chiefs were poor domestically, they still managed to reach the final of the CAF Champions League with Hunt getting the boot after the semi-final stage.

Baxter had the chance to guide Chiefs to a historic CAF Champions League title as he coached the final against Al Ahly in July 2021 after replacing Hunt.

However, the occasion was just overwhelming for both Baxter and Chiefs as Al Ahly made lightwork of them, beating them 3-0 to lift the coveted trophy.

Baxter had the MTN8, Nedbank Cup and the league to fight for this season, but Chiefs blew all the chances they had under his watch.