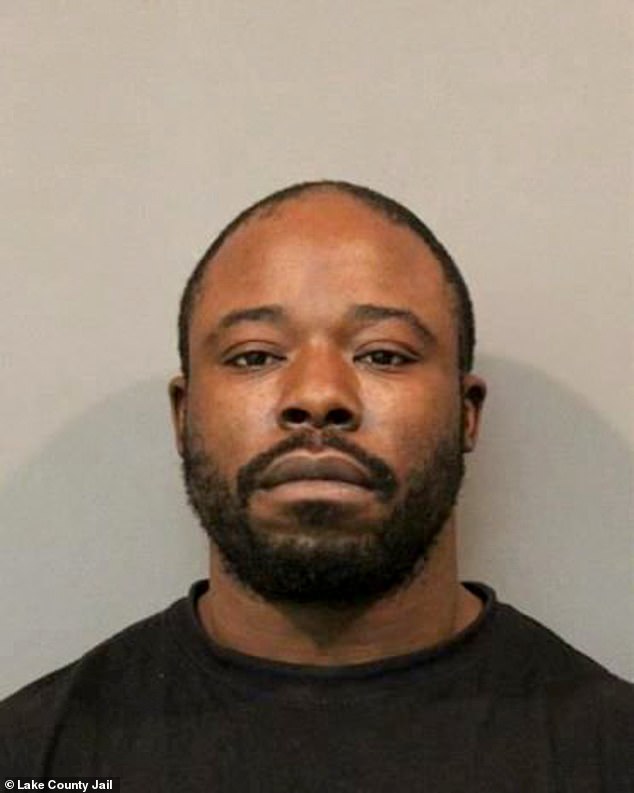 A Chicago man will most likely die in prison after being sentenced to 105 years in Indiana.

Deonlawshawn Simmons, 36, was found guilty in March 2022 of murdering 14-year-old Takaylah Tribbitt and dumping her body in an alleyway in Gary, Indiana. Simmons was sentenced to his more than a century in prison on April 14.

Tribbitt had been sexually assaulted multiple times prior to her death, authorities said. When she was found, Tribbitt was lying face down with her hands tied behind her. One report described the alley where she was found as being ‘trash-filled.’

Tribbit’s injuries were not consistent with a struggle, investigators said.

wn Simmons, 36, told investigators that although he knew Tribbitt, there relationship was not sexual. Simmons said that he gave her rides and paid for her to get her nails and hair done

It’s believed that Simmons met Tribbitt at a birthday party five days before she was murdered. During the trial it emerged that Tribbitt told a friend that she had been communicating with a man named Deon Lashawn via Facebook.

Tribbitt was described as a runaway. It was the shelter where she had been living that raised the alarm when she went missing.