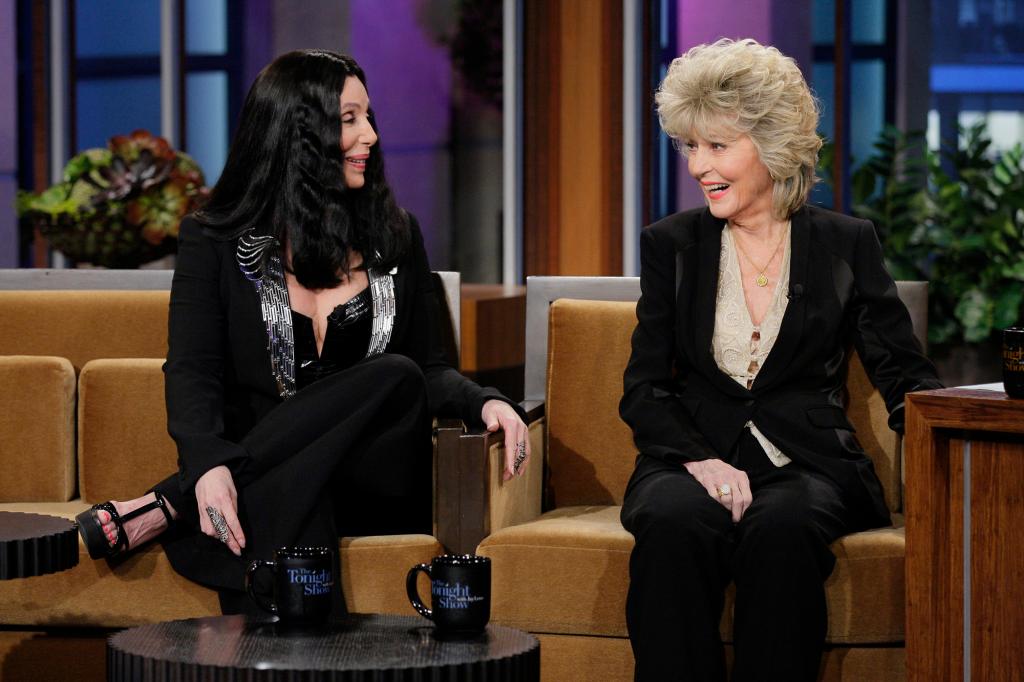 Cher reflected on her final moments with her mother Georgia Holt days after announcing her passing at age 96.

“The reality…. She’s been sick, &rallying, she got worse, She was in so much pain,” the 76-year-old singer posted Tuesday on Twitter.

She said, “Finally, she coded while traveling to the hospital. By the time we arrived at the hospital, the woman who was my surrogate mother was no longer present.

On December 11, the “Believe” singer was the first to reveal the terrible news, tweeting “mom is dead” with a sad face emoji.

Holt’s death occurred after months of battling multiple ailments, including pneumonia for which she was hospitalized in September.

“I apologize for being MIA. Mom has been sporadically ill. She Just Left the Hospital. Cher disclosed at the time that her mother had pneumonia and was “doing well.”

Cher has retained many memories and lessons from her late mother, Holt, despite her passing.

Cher told People in 2013 about her relationship with the late actress, who was 13 years old when she became a mother. “She never gave me or my sister advice because she knew we would never follow it,” Cher said.

Instead, we learnt about life by listening to her discuss the mistakes she had made and the things she had done well.

Cher has already discussed her mother’s diseases before her passing.
The MediaPunch / BACKGRID website

Cher claims she was “extremely daring” as a child, but she was never disrespectful to her mother, who “wouldn’t have let that.”

“Because she listened before passing judgment, I could always discuss my relationships with her.”