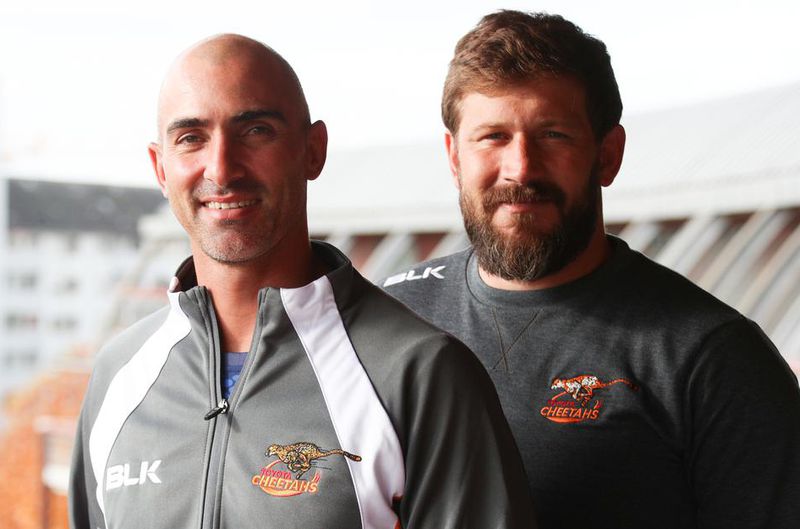 Prior to their tour of Europe, the Cheetahs have lost two Springboks to injury, and a third is also likely to be ruled out.

The Cheetahs have lost Frans Steyn and Oupa Mohoje to injury, according to a report on Rugby365.com.

Both Springboks suffered hamstring strains in training this week and were forced to withdraw from the Cheetahs’ 28-man squad for their Challenge Cup fixtures against the Scarlets in Llanelli on January 13 and Pau in Parma on January 22.

Cohen Jasper and Roelof Smit have been called up by coach Hawies Fourie to replace Steyn and Mohoje, respectively.

In addition, the Cheetahs are concerned about the availability of their third Springbok, Ruan Pienaar.

The 28-year-old is nursing an injury and will be evaluated on Saturday to ascertain its severity and whether he will be able to travel abroad.

The Cheetahs are hoping Pienaar passes his fitness test, but if he fails, Branden de Kock will replace him in the touring party.

Cheetahs are aware that their backs are against the wall.