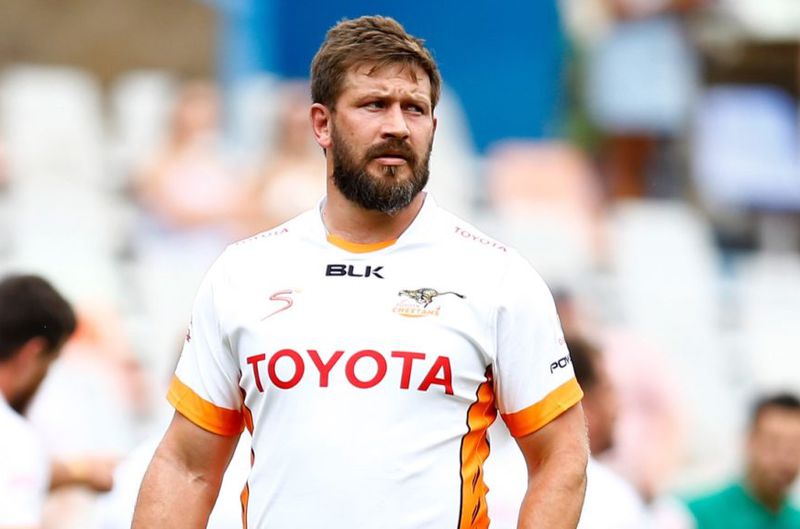 Frans Steyn is ready to return to action after being named to the Cheetahs’ 28-man squad for their European Challenge Cup matches in Italy and Wales.

Since December, when he suffered a hamstring strain in the Cheetahs’ inaugural European Challenge Cup encounter against Pau, Steyn has been out with an injury.

The inclusion of the 35-year-old Springbok in the Cheetahs squad signifies that he has regained full fitness and is now ready for selection.

Olivier is thought to have experienced an injury scare in training earlier this week, but Mohoje’s suspension will not finish until 9 January.

Cheetahs are aware that their backs are against the wall.

The Cheetahs will depart Bloemfontein on Sunday, January 8, in order to travel to Wales for their Round 3 Challenge Cup match against the Scarlets in Llanelli on Friday, January 13.

Their next encounter will be on January 22 at Parma against Pau.

It will be a home game for the Cheetahs, who play their home games in Parma, Italy, at the Stadio Sergio Lanfranchi. One of the requirements for the Cheetahs to participate in the 2022/23 European Challenge Cup was a European base.

»Cheetahs give Bok a crucial lift for their European tour«