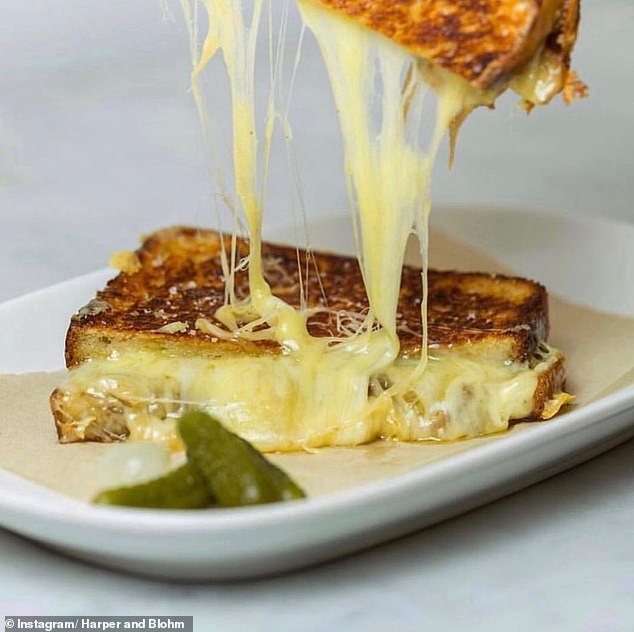 It is a mainstay in the cuisine of the British. The bacon butty’s reign as the nation’s favorite sandwich, however, is coming to an end.

In a hotly contested contest, the cheese toastie defeated the classic bacon butty to win the title of best sandwich.

A simple cheese filling completed the top three, while tuna was the least popular.

The sausage sandwich was the best of the others, placing fourth with 5%, ahead of both the shrimp and egg mayonnaise sandwiches.

We were not surprised to learn that bacon was the most popular sandwich filling last year; however, we were surprised to see that cheese toasties had topped the rankings this year.

Our analysis also placed the hamburger in the top 10, reigniting the controversy over whether or not a burger can be considered a sandwich.

The survey also revealed that roughly one in ten individuals like their sandwiches without condiments.

And the south-west of England proved to be the capital of ketchup, with over a quarter of residents picking tomato sauce as their preferred sandwich condiment.

There is a generational gap regarding the preferred sandwich bread elsewhere.

However, for readers of The Mail+, the bacon butty remains the preferred sandwich.

Second was the cheese toastie with 23%, followed by egg mayonnaise, prawn mayonnaise, and a sausage sandwich, each with 8%.