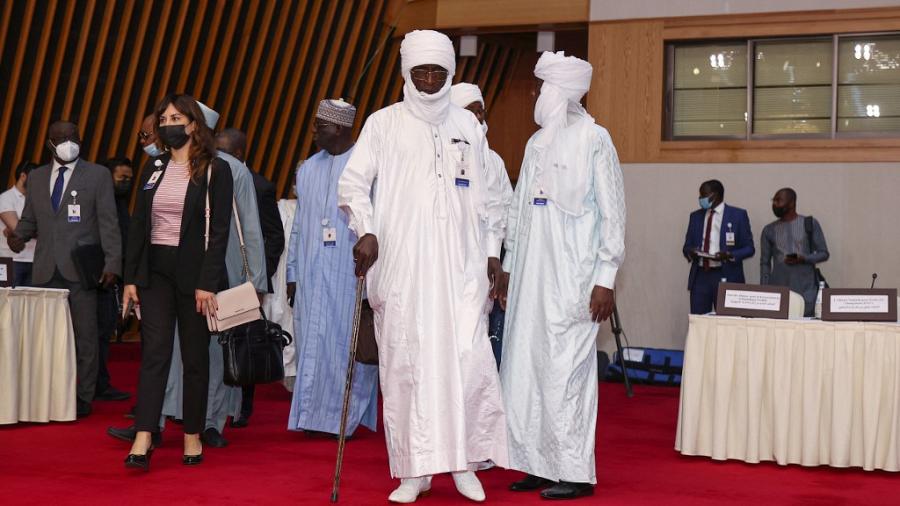 The rebels holding talks in Qatar with the Chadian authorities to reach peace negotiations have welcomed the postponement of the reconciliation dialogue in N’Djamena.

They have however refused to use it as a “pretext for prolonging” the transition, according to a statement from the armed groups.

N’Djamena “gave its agreement” on Sunday to the postponement of this forum initially scheduled for 10th May, without giving a new date, which should lead to a handover of power to civilians.

The postponement was decided at the request of Qatar, mediator of a “pre-dialogue” that has been stalled for a month and a half in Doha between the junta and the numerous rebel groups.

“The politico-military movements and allies welcome the commendable initiative of the State of Qatar” on the postponement of the dialogue, the armed groups wrote in a statement, while refusing that this would “serve as a pretext for the extension of the transition period”.

A few days after taking power in April 2021, the junta, led by Mahamat Idriss Déby Itno, son of former president Idriss Déby, announced that the 18-month transition period could be extended once.

Paris, the European Union and the African Union had then asked that the transition not exceed 18 months.
The armed groups also demanded “the involvement of all political actors to agree on a new date”.

This “Doha pre-dialogue”, open to some fifty armed groups, promised for many months and initially scheduled for 27th February, was postponed at the last minute to 13 March.

It should bring them to the table of an “inclusive national dialogue” with the political and armed opposition, supposed to lead to a new constitution and “free and democratic” elections.

Mahamat Idriss Déby Itno was appointed to head a Transitional Military Council (TMC) composed of 15 generals, following the announcement on 20 April 2021 of the death of his father, Marshal Idriss Déby, killed at the front against rebels, after having ruled the country with an iron fist for 30 years.
africanews