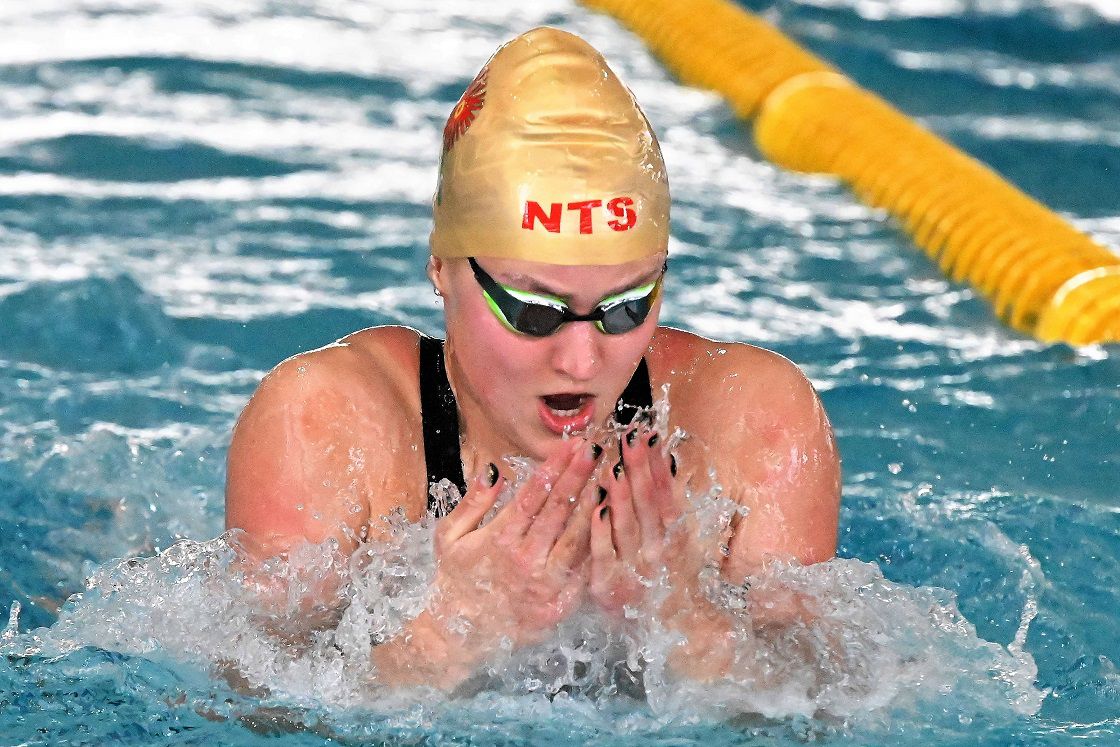 Chad le Clos has been included in the team to represent South Africa at the upcoming 2022 FINA World Championships for an incredible seventh time.

Swimming South Africa announced the team that will compete at the event in Budapest, Hungary from 18 June to 3 July with Le Clos leading the charge along with several young guns who will be competing at their first world championships.

Among them is teenage sensation Lara van Niekerk, who beat Olympic 100m breaststroke silver medallist Tatjana Schoenmaker to the national title in that event in April, swimming to the fourth fastest time in the world this year. She’ll be competing in both the 50m and 100m breaststroke.

“Of course I am so happy to make the team to compete in Budapest, especially since this will be my first World Championships and I have always dreamt about racing the best in the world,” said Van Niekerk.

“The past few months have given me a lot of confidence going into races, but I don’t want to get ahead of myself. At Worlds I just want to focus on executing my race plan as best I can, and enjoying the whole experience,” added the 18-year-old from Pretoria.

Fellow teenagers Matthew Sates (18) and Pieter Coetzé (17), who were part of the SA team at the Tokyo Olympics last year, will also compete in Budapest.

Sates broke several junior world records on his way to winning the overall short course (25m) World Cup title in 2021 and he’ll be eager to announce himself on the long course stage (50m) while Coetzé currently boasts the third fastest time in the world this year in the 200m backstroke.

Speaking about his inclusion in the team, Chad le Clos said: “I think it’s a big honour because no-one has ever done seven from South Africa that I can remember in recent years so I’m just super-happy to be going to another World Championships of course.”

The 30-year-old, who first competed at the event when he was a teenager himself, is likely to compete in the 50m, 100m and 200m butterfly.

“I’m really excited – we have a very young team. This is a golden time for South African swimming,” he added referring to the likes of Van Niekerk, Sates and Coetzé.

“It’s phenomenal to see and I really hope that this year they can get in some finals, get on a couple of podiums and win some medals.

“Obviously the Commonwealth Games is also down the line so we’re also very excited about that – two majors this year.”

Several swimmers who have qualified for the World Championships and have been included on the team list have chosen instead to focus only on the Commonwealth Games, which are taking place just a few weeks after the Budapest event.

The swimming programme in Hungary will take place from 18-25 June with the diving being contested from 26 June-3 July.

Open water swimming will take place from 26-30 June. Artistic swimming will be contested from 17-25 June with the men’s and women’s water polo tournaments being played from 20 June-3 July.