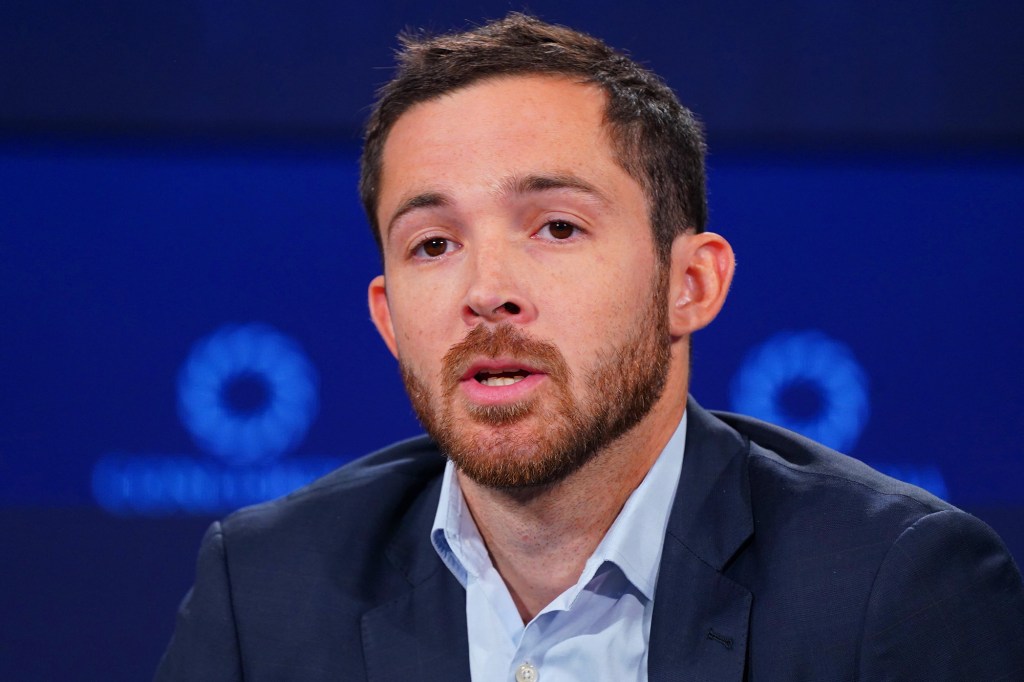 John R. Tyson, the chief financial officer of Tyson Foods, pleaded not guilty to criminal trespassing and public drunkenness charges on Thursday, despite being seen on film attempting to sleep on a stranger’s bed previous to his arrest.

The allegations against Tyson will be tried on February 15, according to the Wall Street Journal. The 32-year-old businessman is the great-grandson of the company’s founder and heir to the Tyson Foods empire.

Last month, Fayetteville, Arkansas, police published bodycam footage of authorities attempting to awaken a disheveled and confused-appearing Tyson, who had fallen asleep on the bed of a female college student while wearing only his boxers. The clip was made available online by TMZ and other media sources.

The bodycam film revealed that Tyson, a former JPMorgan investment banker with degrees from Harvard and Stanford, attempted to disregard the officers’ directions and return to sleep, causing them to take action and arrest him.

Tyson was arrested at 2 a.m. on November 6 after an unidentified lady spotted him at her residence and notified authorities. The woman first believed she was the victim of a home invasion, according to the police report.

During his arrest, officers said that Tyson was “sluggish and uncoordinated” and reeked of alcohol. After locating his driver’s license and clothes at the foot of the bed, the police were able to identify his identification.

“A college-aged woman was really frightened to see an unknown person at her apartment without permission,” the police report stated. Tyson was freed later that morning on bail.

Tyson, the chief financial officer of Tyson Foods, was arrested for reportedly barging into a stranger’s home while inebriated.

Additionally, authorities published photos of Tyson shirtless while being detained on the accusations.

Tyson has apologized for the event on two separate occasions: first in a note to business employees and then on a November 14 earnings call. Tyson made his first earnings call appearance as the company’s CFO.

Tyson stated at the time, “I’m humiliated and I want you to know that I accept full responsibility for my conduct.” “I am dedicated to ensuring that this never occurs again.”

Tyson said in a previous message to workers that he would seek therapy for alcohol misuse.

Tyson was arrested just a few months after assuming the CFO position in September. Prior to his legal troubles, he had worked as Tyson Foods’ chief sustainability officer and was considered a potential future CEO contender.

»CFO of Tyson Foods pled not guilty to public drunkenness and trespassing.«