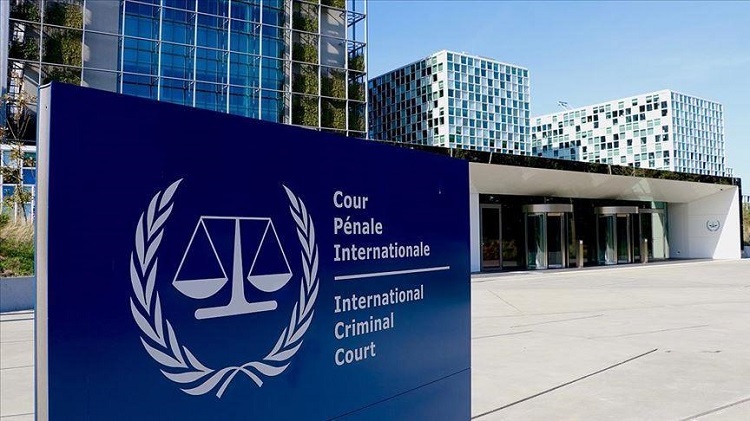 The Central African Republic’s Special Criminal Court is due to hear its first trial on Tuesday, seven years after it was formed.

The hybrid court staffed by both international and Central African judges and prosecutors was set up to investigate war crimes and crimes against humanity committed in the past two decades.

The court in Bangui has been praised by some as a model of justice in a country blighted by decades of civil war.
Others have cast doubt on its effectiveness.

The defendants in Tuesday’s trial are members of 3R, one of the most powerful armed groups in the country.
They are accused of massacring dozens of people in the north-west of the country.

The president of the ICC, Piotr Hofmanski, has tweeted his solidarity and support for the Special Criminal Court