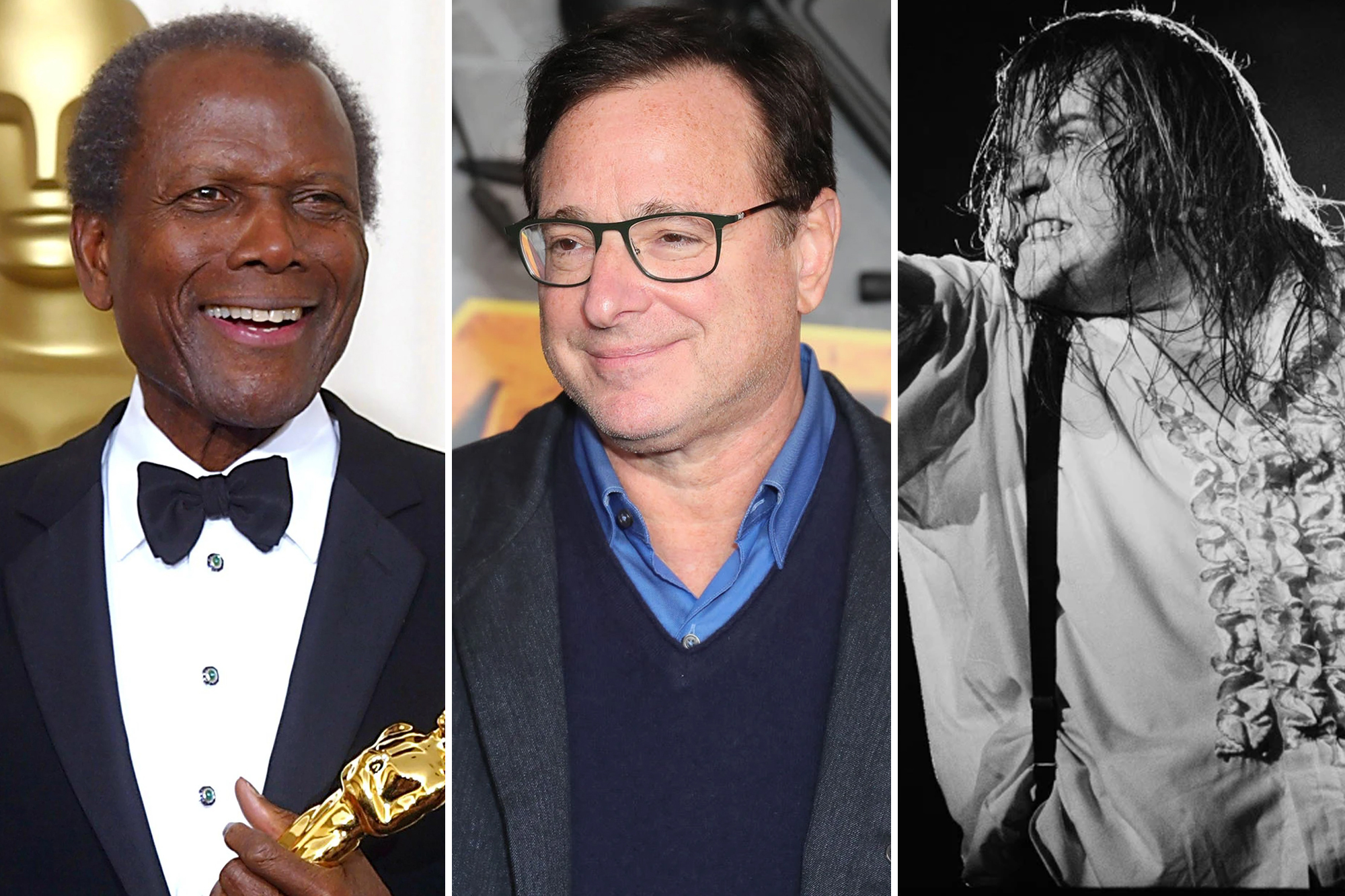 First Islands Forum is held in Orkney in order to collaborate on shared opportunities and difficulties.

Participating were representatives from island communities in England, Scotland, Wales, and Northern Ireland.

The forum agrees on the next steps to enhance collaboration on net zero; the next meeting is scheduled for six months.

Nadhim Zahawi, Chancellor of the Duchy of Lancaster and Minister for Intergovernmental Relations, lauded the inaugural UK Islands Forum as a resounding success.

The Forum, held at the Orkney Research & Innovation Campus, centered on the prospects around net zero for islands and was attended by council leaders and chief executives from all eligible island communities in the United Kingdom.

Mr. Zahawi presided over the Forum on behalf of the UK Government, with the assistance of the Minister for Levelling Up, Dehenna Davison, and the Minister for the Scotland Office, Malcolm Offord.

Delegates from island administrations also visited a variety of renewable energy projects on Orkney and had the opportunity to interact with the energy regulator, Ofgem, on topics such as how the regulatory framework might support net zero objectives on UK’s islands.

The Rt. Hon. Nadhim Zahawi MP, Chancellor of the Duchy of Lancaster, declared:

The inaugural UK Islands Forum has been a fantastic way to bring people from all of our islands together to address our common challenges and capture new possibilities to collaborate more closely.

The discussions I’ve conducted in Orkney have convinced me beyond a shadow of a doubt that this Forum is an innovation that islands from throughout the United Kingdom are embracing, and it was excellent that our colleagues from the devolved governments participated in the debate.

Clearly, there is a strong desire to continue collaborating on problems ranging from the deployment of renewable technology to the significance of establishing strong relationships between the public and private sectors to propel investment forward. I’m excited to see the impact this will have on our island communities and beyond.

The inhabitants of our islands must frequently overcome geographical and logistical obstacles in order to go about their everyday lives. Regularly gathering island leaders will allow us to discuss effective ideas and confront shared challenges.

I am quite pleased by the fact that our inaugural Islands Forum in Orkney will pave the way for future success.

Minister for Scotland in the British government, Malcolm Offord, said:

The inaugural Islands Forum was a fantastic chance to discuss the specific issues and opportunities facing island communities in the United Kingdom.

Net Zero is a journey we are on together, and the islands have the potential to be center of excellence, generating concepts and technologies that can be exported internationally.

Undoubtedly, the energy market is undergoing a transformation, and our island communities are at the center of it. Rich in renewables and crucial to the oil and gas industry, the Forum will assist islands in navigating the future.

Six months will pass before the next Islands Forum, and the site will be determined in due time.