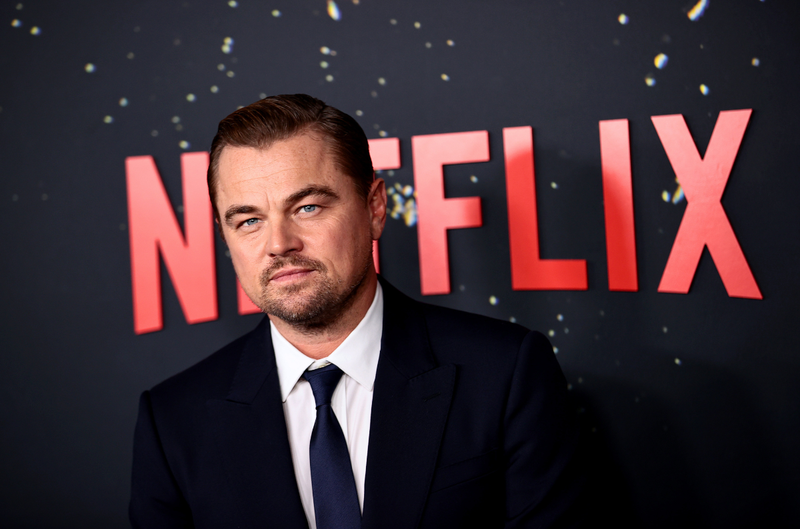 Leonardo DiCaprio has had an on-again, off-again romance with his “dad bod.”

Recent photographs reveal that it has made a comeback due to his wild party lifestyle.

During a recent trip off the coast of St. Barths, the Oscar-winning actor was caught partying hard, according to People.

The photographs depict the 48-year-old DiCaprio celebrating the New Year with friends.

However, it is his unfit body that has everyone talking.

— El grifo noel pirata (🌒🎲📜) (@ErigolDelViento) 12 January 2023
PSYCHOLOGIST WEIGHS IN ON DICAPRIO’S UNHEALTHY LIFESTYLE
After analyzing Leonardo DiCaprio’s recent behavior, psychologist Jo Hemmings concludes that the Titanic actor’s lifestyle over the past few months has been anything but healthy. Accordance with Geo News.

And it appears to be exceptionally poor for a man of his age.

You own a boat. How much environmental damage is this causing? pic.twitter.com/HIj0HfW24L

Ryan (@MuhTweeters) tweeted on January 17, 2023
Hemmings told The Sun that Leo is beginning to develop a dad bod as a result of holiday overindulgence and lack of exercise. “He does not conceal his smoking, which is also ineffective.

“Leo is oblivious to the restlessness he experiences as a result of his party lifestyle and addiction to it, thus he may be a terrible, lonely figure in ten years. “At age 50, when male menopause begins to set in, he’ll want to start settling down,” Hemmings noted.

It’s not the first time that DiCaprio’s figure has caused concern. In the year 2020, the star was observed on a Miami beach flaunting a rather flabby stomach.The Titanic actor has been associated to some of Hollywood’s hottest women throughout the years.

Moreover, he was recently seen hanging out with the 23-year-old actress Victoria Lamas.

However, according to Hemmings, the fact that he appears to be unlucky in love may contribute to his unhealthy lifestyle.

Despite the fact that he hasn’t yet discovered the love of his life, Leo seems to be having a great time in his search for a long-term partner. The problem is that he is not taking care of himself, and it is beginning to show. “At this age, many men who are approaching 50 experience hormonal changes that reduce their energy in and out of the bedroom,” she explains.

— PeaceMongerParody Hate (@PeaceMonger143) on 14 January 2023
“Leo is in a rather rare position in Hollywood, given that he still has a good career and isn’t partying to compensate for his declining status. “Leo is a smart guy; he knows that his needs will change in time, but for now he’s making hay while the proverbial sun is still shining,” the psychologist noted.

“Although he may crave this position, I don’t believe he will wish to maintain it for long.

“Intriguingly, before people give up their opulent, partying lifestyle, they often ratchet it up a notch or two simply because they know time is limited.

She continued, “Leo appears to be making the most of his remaining months or years of freedom.”

»Celebrate! Is Leonardo DiCaprio’s “dad bod” cause for alarm?«