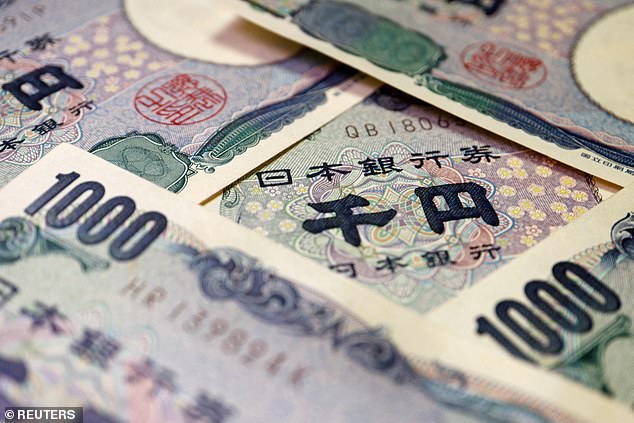 After purchasing shares in UK companies, the Chinese Communist Party has amassed more than £1 billion in dividends in only five years, according to analyses.

Through its sovereign wealth fund, the China Investment Corporation, the autocratic leadership in Beijing is the owner of at least £45 billion in assets in the UK (CIC).

On the list are holdings in the North Sea oil and gas company Neptune and the airport Heathrow, which between 2017 and 2021 gave CIC dividends totaling £162 million and £218 million, respectively.

Senior Tories fear that the data demonstrate the UK is “sleepwalking into the reliance trap of the Chinese Communist Party.”

The Sunday Times discovered that investors in China and Hong Kong are the owners of an additional £152 billion in UK assets.

After criticizing China’s record on human rights, former Tory leader Sir Iain Duncan Smith, who has been sanctioned by China, said: “This is a murky problem that successive British administrations have driven us into.”

“We are more at risk than ever from a state that is obviously in opposition to practically everything we believe in.”

»CCP will invest £1 billion in Britain over 8 years«