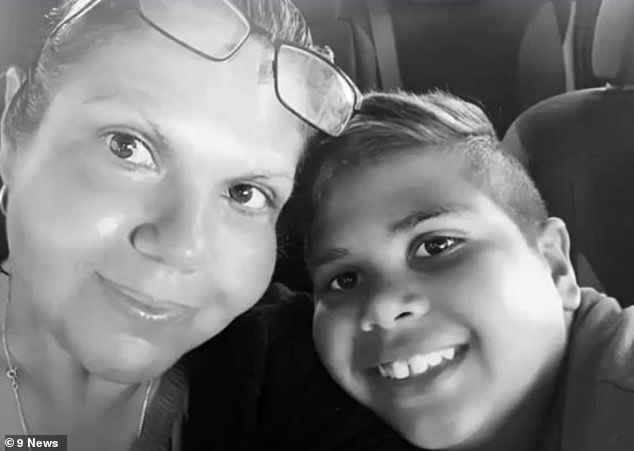 The mother of an Indigenous student who allegedly died after being struck with a metal rod has praised Prime Minister Anthony Albanese for condemning the incident.

Mechelle Turvey, whose 15-year-old son Cassius died in the hospital 10 days after the October 13 attack, was inconsolable when she gathered in Perth with hundreds of friends, family, and supporters on Saturday.

She stated that Mr. Albanese’s remarks were “the words the entire nation has been yearning to hear… they are merely words, but they mean so lot to us.”

Mr. Albanese expressed his condolences to the family on Friday and stated that the alleged incident was “obviously motivated by racism.”

He said, “We are a better nation than that, and my heart goes out to the family and friends.”

She told 9News, “He (Cassius) is not just my loss; he is everyone’s loss, even those who didn’t know him.”

This is the worst thing that could have happened, but this (the gathering) is fantastic because it brings the community together. This is a diverse group of individuals, as seen by their racial diversity.

Cassius may have been in the wrong place at the wrong moment, according to the state’s chief of police, a statement that provoked fury online.

On October 13 in Perth, while coming home from school with pals, a group of guys allegedly chased the boys with a machete and metal pipes.

While his friends sought refuge in a local TAFE, Cassius was allegedly found by the mob and savagely beaten, suffering major head injuries in the attack.

The group’s escape vehicle was allegedly driven by the fiancée of Jack Brearley, the man accused of killing Cassius.