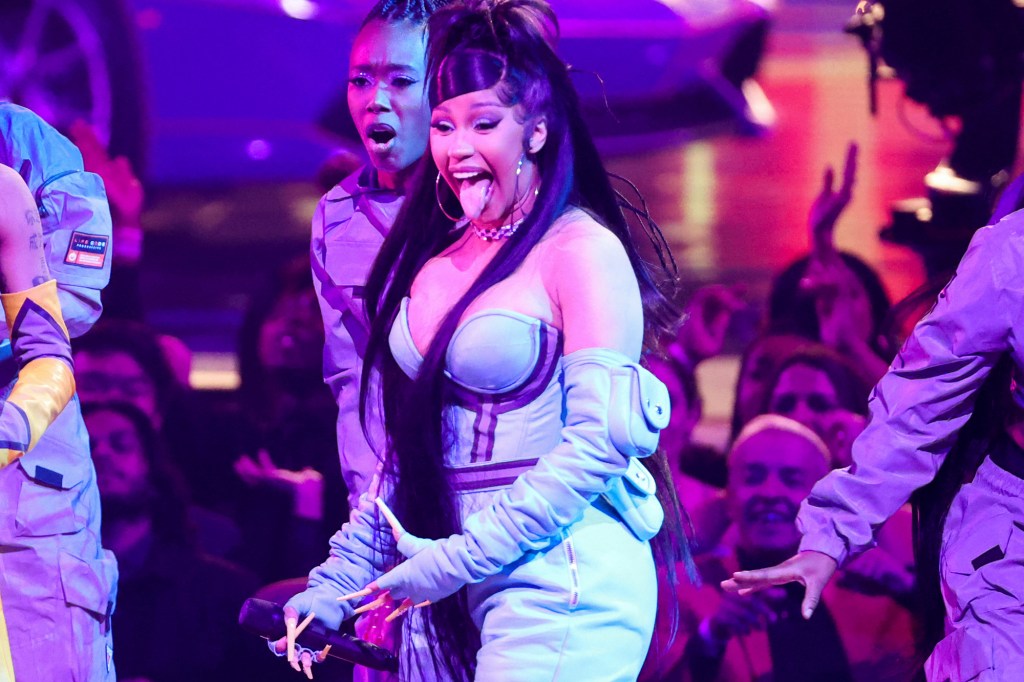 Despite a decline in inflation, the prices of a number of staple foodstuffs skyrocketed in December. Eggs increased by a staggering 59.9%, while dairy products and poultry increased by 15.3% and 12.2%, respectively.

Even Cardi B, who you might assume could afford a few luxuries, commented on the blow.

“Lettuce was roughly $2 a few months ago and is now roughly $7, so of course I’m going to say something. The f—?” She stated,

She said, “Because if I think that’s crazy, I can only imagine what middle-class people and people in the ghetto are thinking.”

Even Cardi B, who you might assume could afford a few luxuries, commented on the blow.

According to the Bureau of Labor Statistics’ most recent report, released on Thursday, prices fell 0.1% from November to December, primarily due to a decrease in the price of gasoline.

Still, the rate is significantly higher than the Federal Reserve’s target of 2%, as the central bank weighs whether to proceed with interest rate hikes that have shaken the US economy.

Food and housing costs continued to be a burden on household budgets in the United States last month. In comparison to the previous year, the services index, which includes housing, transportation, and medical care, increased by 7%.

Besides general supply problems and added costs, avian flu affected egg production as a more than 50 million birds died from the disease last year, according to the US Department of Agriculture. Twitter users have tweeted images of egg cartons selling as high as $11.49 at Whole Foods.

Before suspending interest rate hikes, Fed Chair Jerome Powell and other central bank regulators have emphasized the need for convincing indications that inflation has slowed.

Before suspending interest rate hikes, Fed Chair Jerome Powell and other central bank regulators have emphasized the need for convincing indications that inflation has slowed.

The Fed’s target rate is likely to remain in restrictive territory for some time, as evidenced by the likelihood of more rate hikes in 2023. Last year, the central bank executed seven straight rate hikes.

During a lecture in Sweden earlier this week, Powell did not indicate the magnitude of the next rate increase.

Powell stated, “Price stability is the foundation of a healthy economy and provides the public with immeasurable long-term benefits.” “However, restoring price stability when inflation is high may necessitate unpopular measures in the short term, as we raise interest rates to slow the economy.”

»Cardi B is stunned by soaring supermarket prices: ‘Lettuce like f—ing $7’«