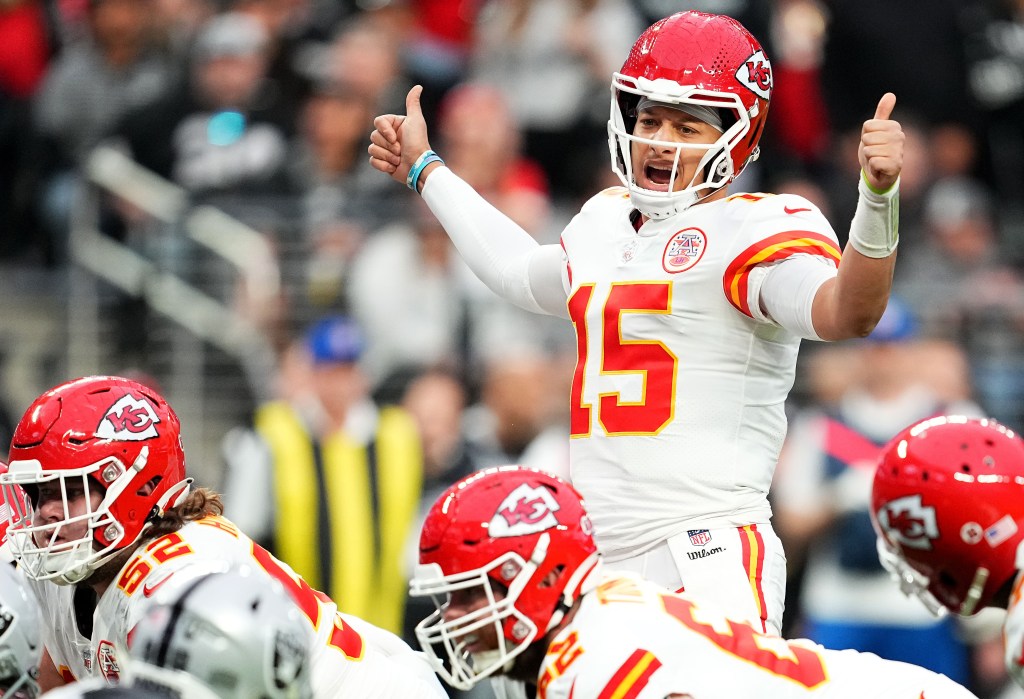 We’re uncertain of the exact date, but at some point in the not-too-distant past, daily fantasy sites began condensing the NFL’s Sunday slate to a single day.

We recall waiting for Monday game results to determine how much we won. Now, during the regular season, you don’t even have to wait until Sunday night for the big slate. All of the included games occur in the afternoon.

It appears that this concept has trained DFS players to focus on single-day contests. This makes perfect sense for “daily” fantasy, but it contradicts the weekly structure of NFL action. It’s not that one is significantly superior or worse than the other, but we prefer to have both options.

Yet, the larger “weekly” schedules typically consist of smaller tournaments with smaller rewards. In addition, as we found last week, they can be canceled.

Since we faded Christian McCaffrey and Austin Ekeler, the Madman believes we were not going to win a substantial amount of money, but we never got to find out because our contest was canceled. Whether it was due to technological issues, as FanDuel openly said, or huge overlays in those contests (much fewer entries than intended), it is irrelevant. It was spiked, and our action perished beside it.

This week, we’ll try again in the hopes that more individuals choose to play the Saturday-Sunday schedule or that any technical issues can be avoided.

We believe that many will watch the Bengals-Bills game, and we’re hesitant to bet heavily on the intradivision Giants-Eagles matchup, so we’ll begin our build with the Chiefs, who have averaged 32,2 points in Patrick Mahomes’ 11 playoff games.

If only we could escape cancellation.

Consider the following players for this weekend’s FanDuel and DraftKings contests:

In the past two games, he has been utilized as a rushing threat more frequently and successfully, which has helped increase his fantasy totals, averaging over 32 points per game.

We have not forgotten the poor regular season that preceded last week’s success. It would not surprise me if this game became a defensive slog.

This continues to irritate us, yet we continue to favor history over abnormality. We don’t trust touchdown-dependent running backs, especially those whose primary function is in the passing game, even if they’ve scored in six consecutive games.

We would want to go with Deebo Samuel to save a few dollars, but we simply do not trust him as much as we do Kirk.

More intuition than data analysis. Goedert has not scored in his last three games since returning from a shoulder injury. Only one has occurred with Jalen Hurts at quarterback. An additional week of preparation allows them to include Goedert more fully.