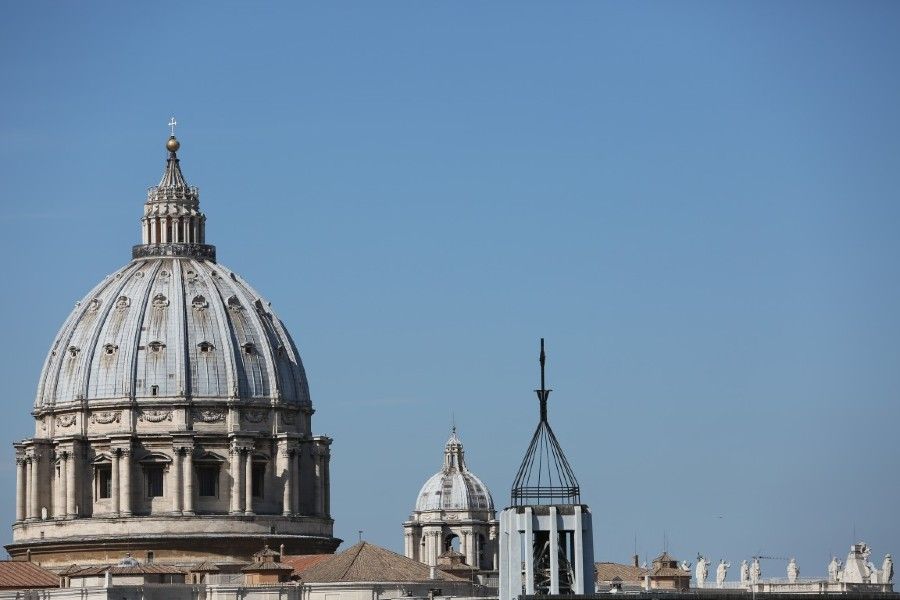 All delegations will share a final audience with Pope Francis on Dec. 20. They will include Indigenous elders, residential school survivors, youth, and a small group of Bishops and Indigenous leaders,” the bishops’ conference said.

“Pope Francis is deeply committed to hearing directly from Indigenous Peoples, expressing his heartfelt closeness, addressing the impact of colonization and the role of the Church in the residential school system, in the hopes of responding to the suffering of Indigenous Peoples and the ongoing effects of intergenerational trauma,” the Canadian bishops’ conference announced in the statement.

“The Bishops of Canada reaffirm their sincere hope that these forthcoming encounters will lead to a shared future of peace and harmony between Indigenous Peoples and the Catholic Church in Canada,” they wrote.

The announcement comes after the recent discovery of unmarked graves of 215 Indigenous children at a former Catholic-run residential school in British Columbia.

That discovery on the weekend of May 22 prompted leaders of the Assembly of First Nations and the Métis National Council to plan a visit to the Vatican, with the Canadian Conference of Catholic Bishops (CCCB), to request a formal papal apology for the Church’s role in the residential school system.

At his June 6 Sunday angelus, Pope Francis expressed “sympathy” over the discovery of children’s remains, urged healing and reconciliation, and called for a “turn away from the colonizing model,” but he did not issue a formal apology. Other Canadian bishops have apologized for the Church’s role in the residential school system, including the bishops of Alberta in 2014 and, recently, the archbishops of Vancouver and Ottawa.