Skip to content
Home » News » News » Can the TikTok generation fans of Ncuti Gatwa save Doctor Who? 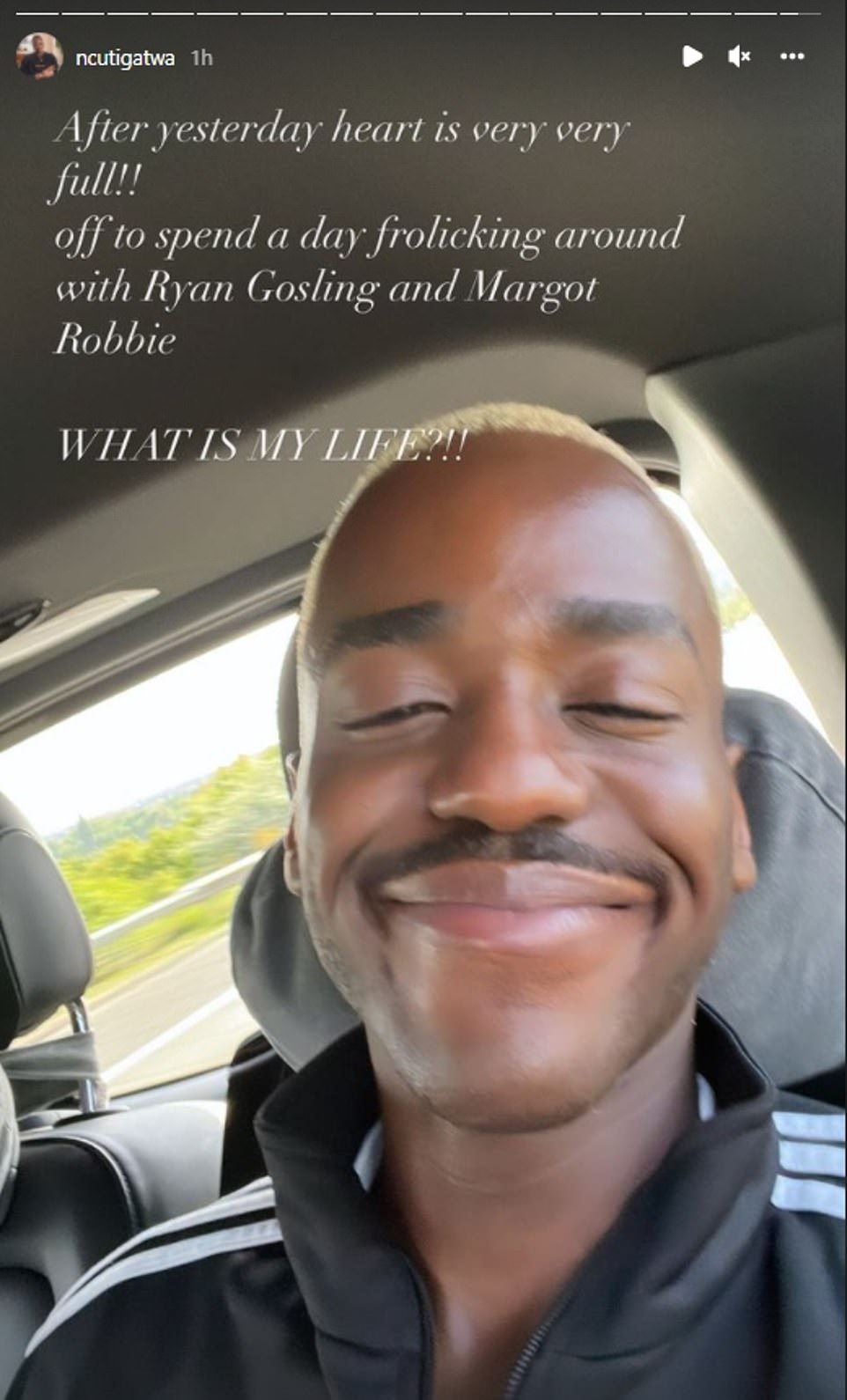 he historic casting of Ncuti Gatwa as the new Time Lord has seen the BBC pin its hopes on reviving the ailing show with a young star with almost as many Instagram followers as Doctor Who has viewers.

The highly acclaimed Scottish actor, 29, who was a toddler when he came to Britain as a Rwandan refugee and was homeless just four years ago, is the first black actor to play the role full-time and will take over from Jodie Whittaker in 2023.

His new part was announced to great acclaim and some shock yesterday, given Hugh Grant, Lenny Henry, Michael Sheen and Michaela Coel were all mooted.

Who IS the most popular recent Doctor Who?

But Mr Gatwa will take over from the first female Doctor to become the latest in a long line of distinguished names to play the 900-year-old Time Lord, following on from three other Scots – Sylvester McCoy, fellow Royal Conservatoire graduate David Tennant and Peter Capaldi.

One of the stars of Netflix’s British comedy-drama series Sex Education, actor and model Ncuti has approaching 3million followers on Instagram.

TikTok videos featuring the star, also a fashionista, have had more than 100million views.

In contrast, the outgoing Doctor Who, Ms Whittaker, is not believed to be on social media at all.

The show, which drew in a peak of 10.7million viewers 12 years ago, only had 3.9million viewers for an episode in 2022. The average number of viewers has dropped from close to 8million to around 5.4million.

He said: ‘I think it’s a great idea to cast a Black Doctor. Therefore if the casting and the scripts are outstanding it will prove to be an epic moment in the show’s history’. But in a warning about what could happen to the brand if Ncuti Gatwa fails, he said: ‘Hype works as long as it delivers’.

Ncuti joins Doctor Who during a state of flux for the show.

Showrunner Chris Chibnall is leaving to be replaced by Russell T Davies, who was behind the programme’s 2005 revival.

Davies has since had success with Channel Four’s It’s A Sin, which charts the lives of a group of gay friends during the Aids epidemic.