Skip to content
Home » News » Breaking News » Is it possible for Mamelodi Sundowns to win the DStv Premiership TODAY? 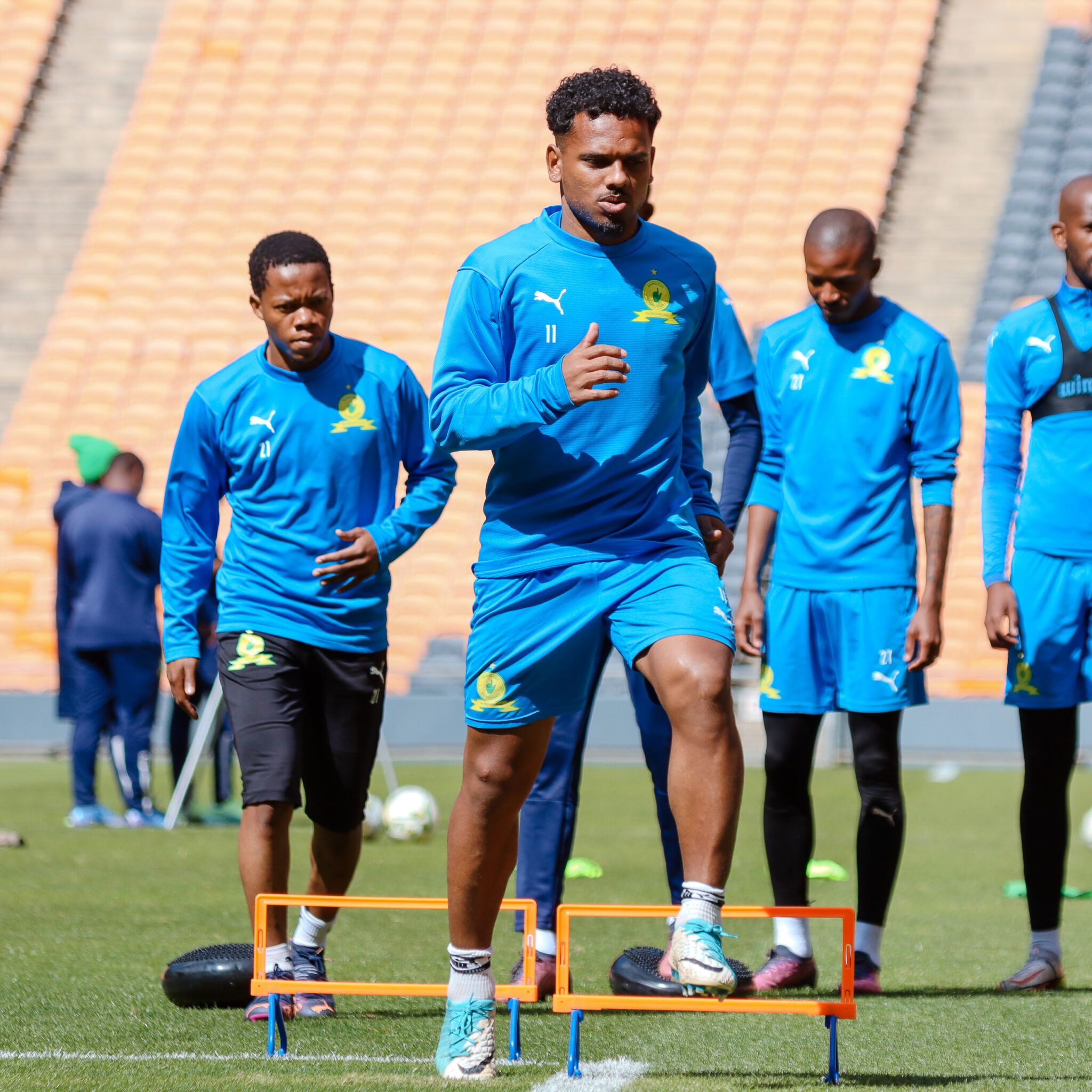 Mamelodi Sundowns are 90 minutes away from winning the DStv Premiership for the 2012/13 season, and should do so TODAY.

So, how can Masandawana win a league title for the sixth time in a row?

The short answer is “don’t lose to Cape Town City FC in their match at Loftus Versfeld at 19:30.”

Regardless of the results of other matches played on Freedom Day, a single point from the encounter will be enough for the Tshwane giants to win this season.

When Masandawana wins the PSL title this season, it will be their 12th title in the league’s 26-year history, which began in 1996/97.

Mamelodi Sundowns have 57 points after 25 matches in the current DStv Premiership standings.

Royal AM is their closest rival, with 45 points after 26 games, and Cape Town City FC is in third position with 40 points after 24 games.

After 24 matches, Kaizer Chiefs are in fourth place with 39 points.

Cape Town City, with 58 points, is the most any of those teams can hope for if they win their remaining matches.

However, if they lose points tonight against Mamelodi Sundowns, it’s game over.