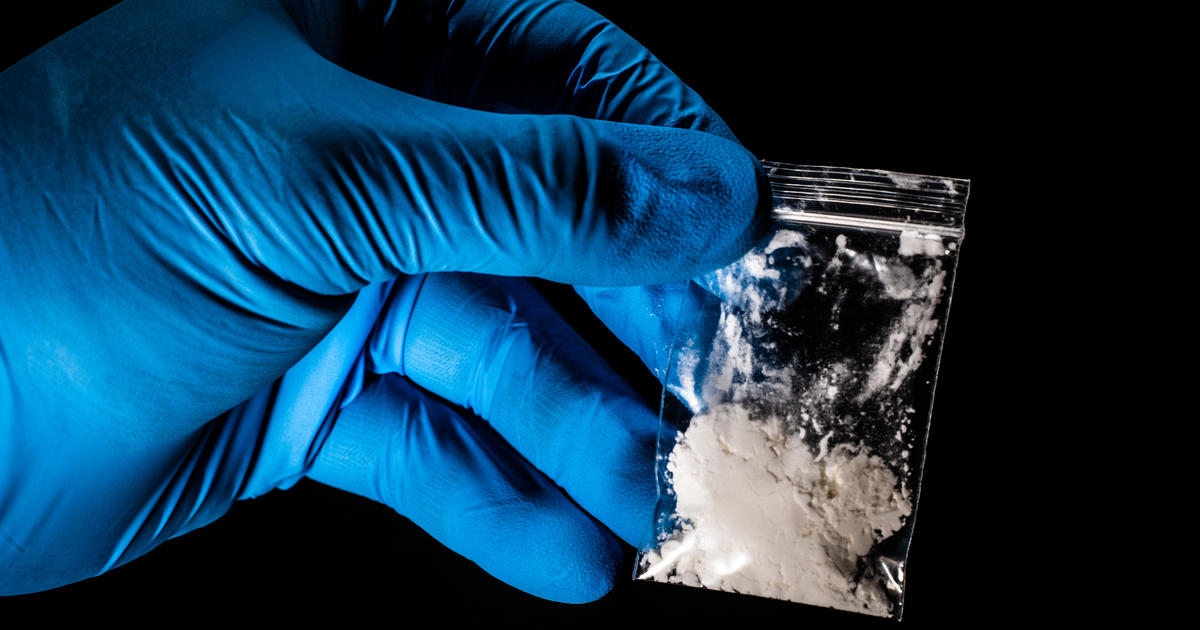 Police said Thursday that a California mother has been charged with child endangerment after her 3-year-old son died of a fentanyl overdose earlier this year.

On May 4, authorities received a call about a youngster in San Luis Obispo who was unresponsive, becoming blue, and not breathing. The fire department attempted to save the child’s life and transported him to the hospital, but he never regained consciousness and was pronounced dead that evening.

The child’s death was investigated by the San Luis Obispo police, who also conducted a toxicology report. The mid-June results indicated that the boy had a high level of fentanyl in his system, according to the police report.

Jennifer Mae Niemann, age 30, was the boy’s primary caregiver and was there at the time of his death, according to police reports. Police decided after a months-long investigation that her “actions permitted access to fentanyl, which directly led to the child’s death,” according to the report.

Authorities have not yet specified how the toddler ingested the prohibited chemical.

On November 8, police spotted Niemann in San Diego and arrested her.

The San Luis Obispo County Sheriff’s Office website states that Niemann’s bail has been set at $505,000.

The Centers for Disease Control and Prevention classify fentanyl as a synthetic opioid typically used to alleviate severe pain in cancer patients. It is between 50 and 100 times stronger than morphine.

Recent cases of fentanyl overdoses are most likely due to illicitly produced versions of the opioid that are sold on the black market, according to the CDC. According to the agency, it is frequently mixed with heroin or cocaine, sometimes without the user’s awareness, to “enhance its euphoric effects.”

According to the CDC, fentanyl-related deaths are on the rise, with 18 times more deaths from illicitly produced opioids in 2020 than in 2013.