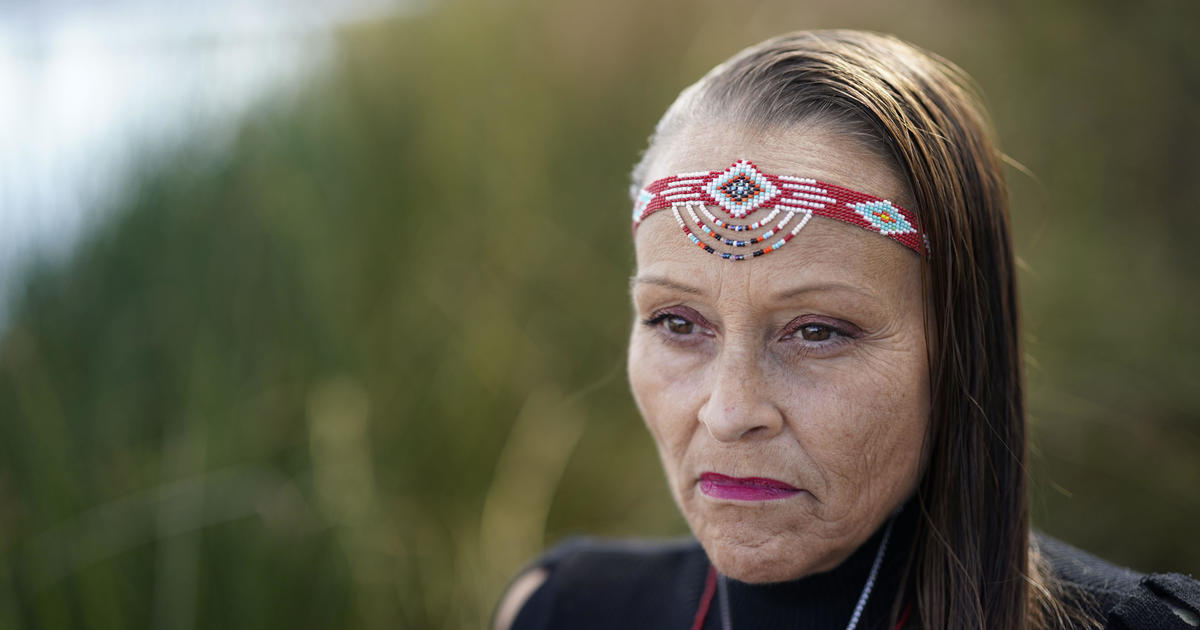 Sacramento — About 600 people alive today are unable to have children because the state of California sterilized them against their will or without their knowledge. The state is now attempting to locate them so it can give each of them at least $15,000 in restitution.

However, after a year of searching, the state has granted compensation for only 51 of 310 applicants out of a total of 310. One year remains before the $4.5 million program expires, and the obstacles remain formidable. State officials have refused 103 individuals, closed three incomplete applications, and are now processing 153 others, but they claim it is difficult to validate the applications because so many records have been lost or destroyed.

Those who were sterilized by the government during the so-called eugenics movement, which peaked in the 1930s, and a smaller group who were harmed while in state prisons roughly a decade ago are eligible for the money.

Lynda Gledhill, executive officer of the California Victims’ Compensation Board, which manages the program, stated, “We try to collect as much information as we can, but sometimes we just have to hope that someone can locate more specific information on their own.” Sometimes we are unable to confirm what occurred.

California was the third state to pass a forced sterilization reparations program in 2021, joining North Carolina and Virginia. But California was the first state to include include fatalities from its state jail system who died in more recent years.

The eugenics movement intended to prevent certain individuals with mental illness or physical impairments from having children. Beginning in 1909, California conducted the nation’s largest forced sterilization program, sterilizing around 20,000 people. It was so well-known that it later influenced Nazi Germany’s policies. The state’s eugenics law was not repealed until 1979.

Only three of the 45 individuals who have been authorized for reparations thus far were sterilized during the eugenics era. State officials have delivered posters and fact sheets to 1,000 skilled nursing facilities and 500 libraries around the state in an effort to reach more of the surviving victims, who are now in their 80s, 90s, and beyond.

In October, the state also signed a $280,000 deal with Fresno-based JP Marketing to launch a social media campaign that would continue until the end of 2023. This month, the state will pay for television and radio advertisements in Los Angeles, San Francisco, and Sacramento that will run through October of next year.

It is hoped that friends and family of victims will see the advertisements and aid their loved one apply for the program. Only victims qualify for compensation. Nonetheless, if a victim dies after approval but before getting the full payout, they might name a beneficiary, such as a family member, to receive the funds.

“We take this job to find these individuals extremely seriously,” Gledhill said. There is nothing we can do to compensate for what happened to them.

In California jails, the second group eligible for reparations were sterilized. A state assessment revealed that 144 women were sterilized without counseling or alternative treatment options between 2005 and 2013. State legislators passed a bill in 2014 prohibiting birth control-related sterilizations in prisons, while allowing other medically required treatments.

Due to the recent nature of their methods, it’s been considerably simpler to locate data confirming these victims. State officials have mailed letters to inmates believed to have been sterilized, urging them to enroll for the program, and have also posted flyers in state prisons advertising the initiative.

Assemblywoman Wendy Carrillo, a California Democrat who advocated for the program’s approval, said she will seek lawmakers to extend the application deadline beyond 2023. She desires to extend the application period for victims and to expand the program to include those who were sterilized in county-funded facilities. The Los Angeles County Board of Supervisors issued an apology in 2018 after more than 200 women were sterilized between 1968 and 1974 at the Los Angeles-USC Medical Center.

“I’m not thrilled with the numbers that we’ve seen so far,” she said, “but I believe that as we exit out of COVID and begin to work at our full capacity – meaning that we are able to conduct community meetings, in-person meetings, and more direct outreach outside of a computer and Zoom – things will change.”

Finding sterilized inmates is still a challenge, according to Gledhill. Given what has occurred to them, the populace may not have a lot of faith in the administration.

One of these individuals is Moonlight Pulido, who was serving a life sentence for attempted murder with premeditation. In 2005, while Pulido was incarcerated, a physician advised him to remove two “growths” that could be cancer. She signed a consent form and underwent surgery. Eventually, something did not feel quite right. She perspired incessantly and did not feel like herself. A nurse informed her that she had undergone a full hysterectomy, a surgical operation that removes the uterus, cervix, and occasionally other reproductive organs.

Moonlight Pulido poses for a photo in Los Angeles on December 7, 2022. The state of California is compensating victims, primarily women, who were forcibly or coercively sterilized by the government. In 2005, Pulido was sterilized while jailed. Marcio Jose Sanchez / AP

Pulido was taken aback. At the time, she was 41 years old, had children, and was serving a life sentence. However, she claimed that the doctor revoked her right to start a second family, which greatly devastated her.

“As Native American women, we are connected to Mother Earth. We’re the only ones who can give life, and he robbed me of that blessing “She stated, “I felt inferior to a lady.”

The parole release of Pulido occurred in January of 2022. In collaboration with the advocacy organization Coalition for Women Prisoners, she was accepted for a $15,000 payment in restitution.

“I sat there and observed it while crying. I cried because I have never in my life had so much money “She stated,

Pulido could earn additional funds. The state has a budget of $4.5 million for reparations, and any funds remaining at the conclusion of the program will be distributed equally among eligible victims.

When she was released from prison, someone donated Pulido a car and she spent some of the money fixing it up. She is attempting to save the others. The majority of Pulido’s life was spent as DeAnna Henderson, but she changed her name shortly before her release from prison after being inspired by the moon outside her cell window.

“DeAnna was a really hurt little girl who carried a great deal of hurt baggage, and I grew weary of carrying it around,” she explained. I want to be a part of the light that will become a part of my name because I’ve lived in darkness for so long