A dermatologist in California has been detained on suspicion of poisoning her spouse and causing him significant injuries after he informed police he felt ill and showed them video footage that he claims validates his allegation.

Lt. Bill Bingham informed DailyMail.com that Yue P. Yu, 45, was detained outside her dermatology practice in Mission Viejo on Thursday night at 6 p.m.

Bingham said that the husband, who has not been identified, phoned the Irvine Police Department earlier in the day on Thursday and informed police that he was ‘being poisoned by his wife’ and had ‘video proof to provide.’

He said, ‘Our police watched the footage.’

There has been no explanation for the horrible crime. Yu, who works for the Providence Healthcare system in Mission Viejo, had her work headshot deleted from the company’s website.

According to a spokeswoman, they are working with police. The claims made by the spouse were quite severe, and we felt it was critical to take swift investigative action on the issue based on the allegation.’

Bingham was unable to reveal the sort of poison the spouse consumed, but said that he started to have symptoms that intensified over the previous month. 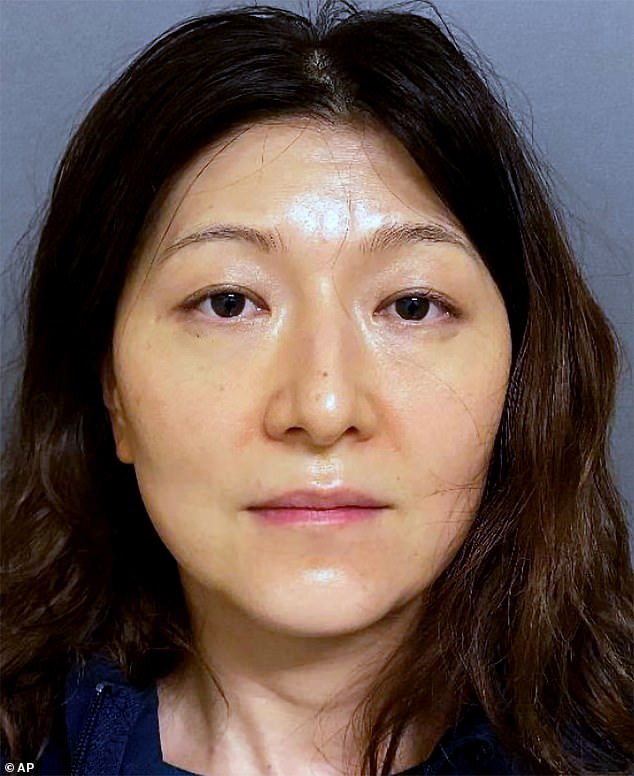 He said that the spouse sought medical attention after becoming unwell, but he was unable to say if a blood test confirmed the toxin in his circulation.

‘Based on the integrity of the case, it seems the poisoning occurred over time,’ Bingham said.

The spouse told cops he feared she was poisoning him and had surveillance tape to prove it.

They shared a $2.7 million property in Irvine, California. 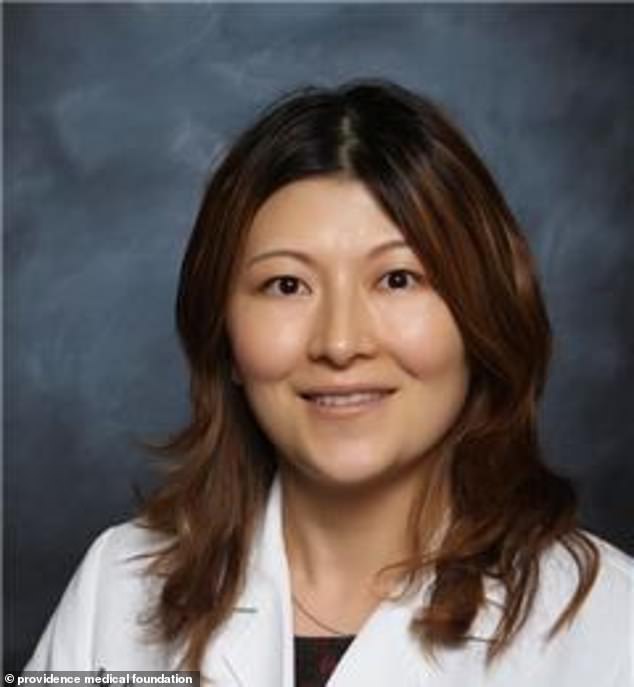 The spouse is claimed to have been severely hurt in the incident, but he is now recuperating.

According to Bingham, a search warrant was executed at the couple’s house after Yu’s arrest.